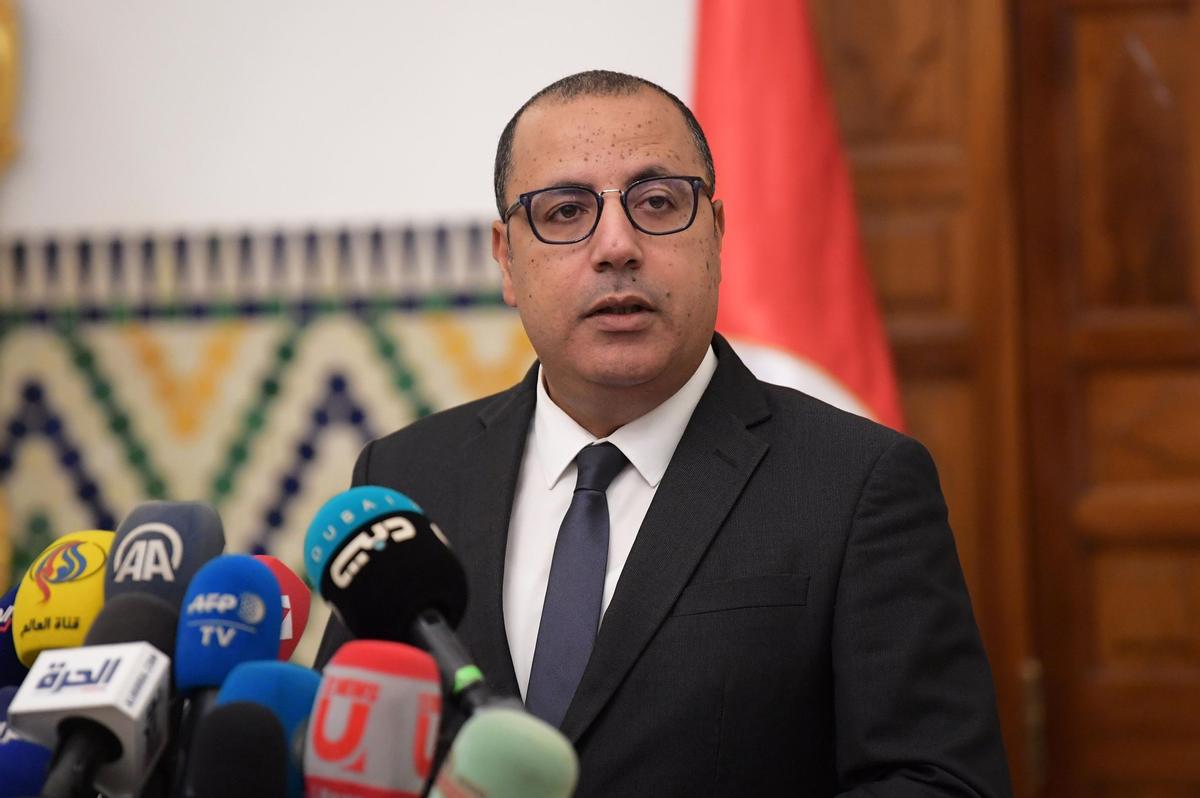 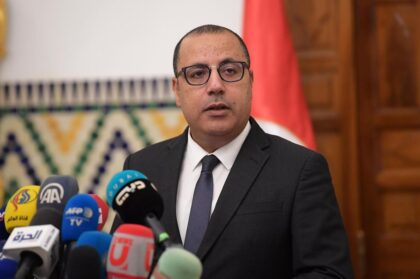 The call came in a statement issued by the organization without providing reasons for its call.

Mechichi hours before the statement, received an LTDH delegation to discuss the state of human rights in the North African country.

The LTDH also called on Mechichi to pardon all youths arrested and put on trial following recent riots.

Mechichi, sworn in as Prime Minister in July, is under pressure and has seen his position threatened in recent months amid open conflict with President Kais Saied.

Saied has accused the former interior minister of violating the constitution after he failed to consult him prior to January cabinet shake-up.

North Africa Post's news desk is composed of journalists and editors, who are constantly working to provide new and accurate stories to NAP readers.
NEWER POSTInternational political leaders & elected officials support in a letter to President Biden U.S. recognition of Morocco’s Sovereignty over the Sahara
OLDER POSTLibya: Steps towards a government of “specialists”