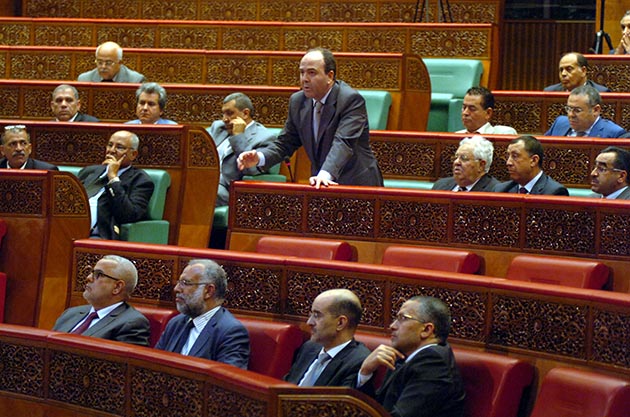 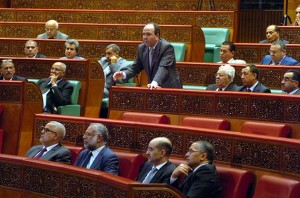 Morocco’s opposition blocked the passage of the draft of the Finance Law in the Parliament, which caused a major upheaval. According to the leader of the Parliament’s Istiqlal Party, Mohamed Ansari, the finance act did not deliver a clear economic and social policy. For instance, the number of jobs that should be created by the bill is far lower than what social needs suggest.
Mr. Ansari added that the government did not fulfill many of its promises, and mainly those related to the issue of trade unions. The opposition censured the government that it had combined the passage of the finance bill with macroeconomic conditions. Mr. Driss Azami, the minister delegate in charge of the budget, said that the government had done everything it could to comply with the proposals of the opposition although it had rejected some of them that could have harmed the budget.
Observers agree that “no” to the draft of the finance law caused serious political troubles to the government. It is said that it demonstrates the extent to which the opposition is impatient with the government especially with regards to its economic program. Moreover, the government is being censured for postponing of the implementation of provisions of the constitution, and especially holding regional elections to the Chamber of Councilors based on the old constitutions.
It is now expected that the finance minister would try to rally the coalition to vote for the draft of the finance bill by the end of the year – the deadline given by the law – or otherwise the economy could slow down and investors’ confidence would decline. It is widely understood that any delay in the budget can bring about negative economic and social consequences.