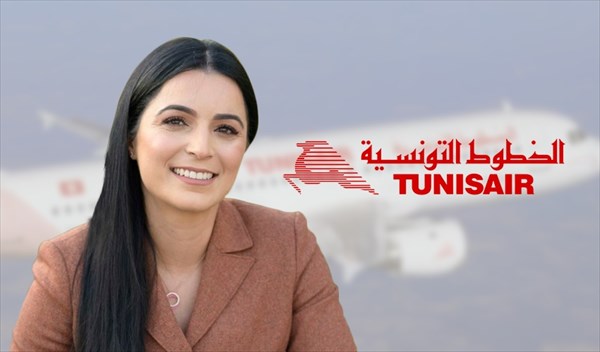 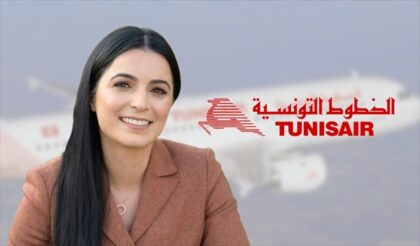 Moez Chakchouk’s department made the announcement in a statement this Monday without giving any reason for the move.

However, Chakchouk told local radio Shems fm that Hamdi has made a set of mistakes including failure to fulfil duty of confidentiality.

Hamdi, took charge of the low performing airline on January 04. She was tasked with developing a strategic action plan to save the airline and enable it to be competitive.

TunisAir has been in financial stress over several years. The company owes Turkish airport operator TAV Airports about $10 million. The Turkish operator threatened to seize the carrier’s assets.

Chakchouk last week told Mosaique fm that the carrier currently has a fleet of eight aircraft and is unable to pay salaries.