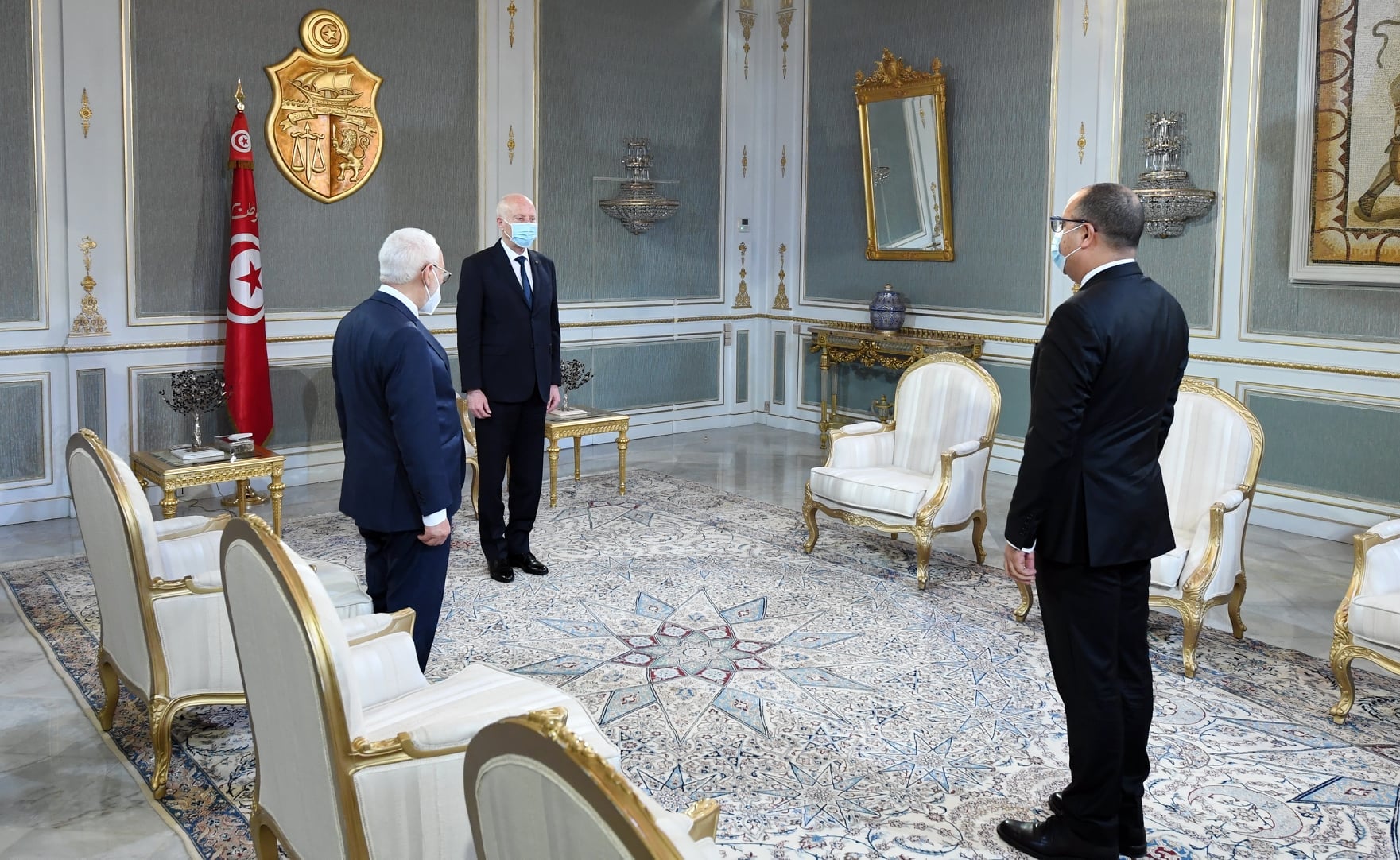 Tunisian Premier Hichem Mechichi announced Monday he threw out five ministers of his disputed new cabinet arguing that the move is meant to improve government performance.

His office said in a statement justice, industry, state property, youth and sports, and agriculture ministers have been sacked.

The posts have been handed to caretaker sitting ministers while new ministers will be appointed in the course of the ongoing cabinet reshuffle that has plundged  the country in a standstill.

Mechichi in January conducted a cabinet shakeup without consulting President Kais Saied who refused to receive the new cabinet for swearing-in ceremony though the parliament validated the new lineup.

Saied accused Mechichi of violating the constitution and levelled allegations of corruption and conflict of interest at some new ministers.

The deadlock compounded the conflict between the two who haggle over influence on key ministries including the interior.

Speaking Tuesday to local radio awharafm, Mechichi called for the creation of a constitutional court which he said is the only entity capable of settling those cases.

He also indicated that the removal of the five ministers is made to upgrade the performance of the cabinet.