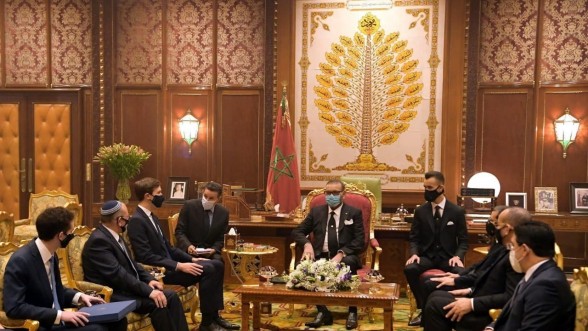 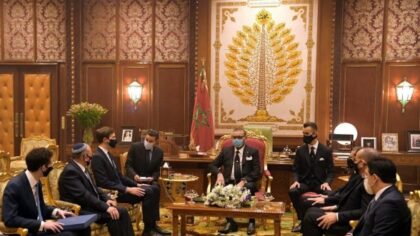 Mayor of Orlando, Florida, Buddy Dyer called for consolidating and building on the historical agreements signed last December by the United States, Israel, and Morocco, a long-standing ally of Washington and a regional pioneer in human rights and political, economic and social reforms.

“I want to encourage the new Biden administration to honor the U.S.-Israel-Morocco agreement and build upon it. There is much that binds the 243-year diplomatic history of Morocco and the United States, and this agreement is the latest and best evidence of an alliance that we ought to reinforce whenever and however we can,” wrote Dyer in a column published Tuesday Feb.16 in the “Orlando Sentinel”, the city’s largest newspaper.

The Orlando Mayor warned against any upturn on the agreement because of the US recognition of Morocco’s sovereignty over the Sahara, underlining that this agreement is a further step towards peace.

“Now, some wish to see that agreement paused or reversed, in part because of the United States’ recognition of an area in Morocco known as the Sahara. But I’d urge caution in reversing this agreement. Peace of any kind in this part of the world is hard-won, and this agreement inches us toward peace,” Mayor Buddy Dyer noted.

“At a time when the world is more interdependent than ever — particularly as we fight a global pandemic — diplomatic deals should be treated as wins, no matter which president pushed for the deal itself,” insisted the Mayor of Orlando.

Buddy Dyer who visited, two years ago, Morocco as part of a coalition of US mayors, said that American ties with Morocco go back a long way as the latter was the first country to recognize the United States in 1777 and signed a treaty of peace and friendship in 1786.

“But it’s not just history and the past that should lead us to deepen these ties — it’s the future of that part of the world. In a region rife with anti-Semitism, Morocco has taken a strong stand against vulgarities like Holocaust denial.

In an area of the world lagging in women’s rights, Morocco has demonstrated leadership: They’ve passed laws to criminalize gender-based discrimination, made it easier for women to get divorced, and increased female representation in the country’s legislature,” he noted, underscoring Morocco’s efforts to address climate change and promote renewable energy.

Highlighting the importance of the Moroccan community in the US, and in Orlando specifically, the Mayor of the city since 2003, wrote “My city has one of the highest concentrations of Moroccan residents in the US, with tens of thousands calling Orlando home, and has long been an American outpost of Moroccan culture and life.”