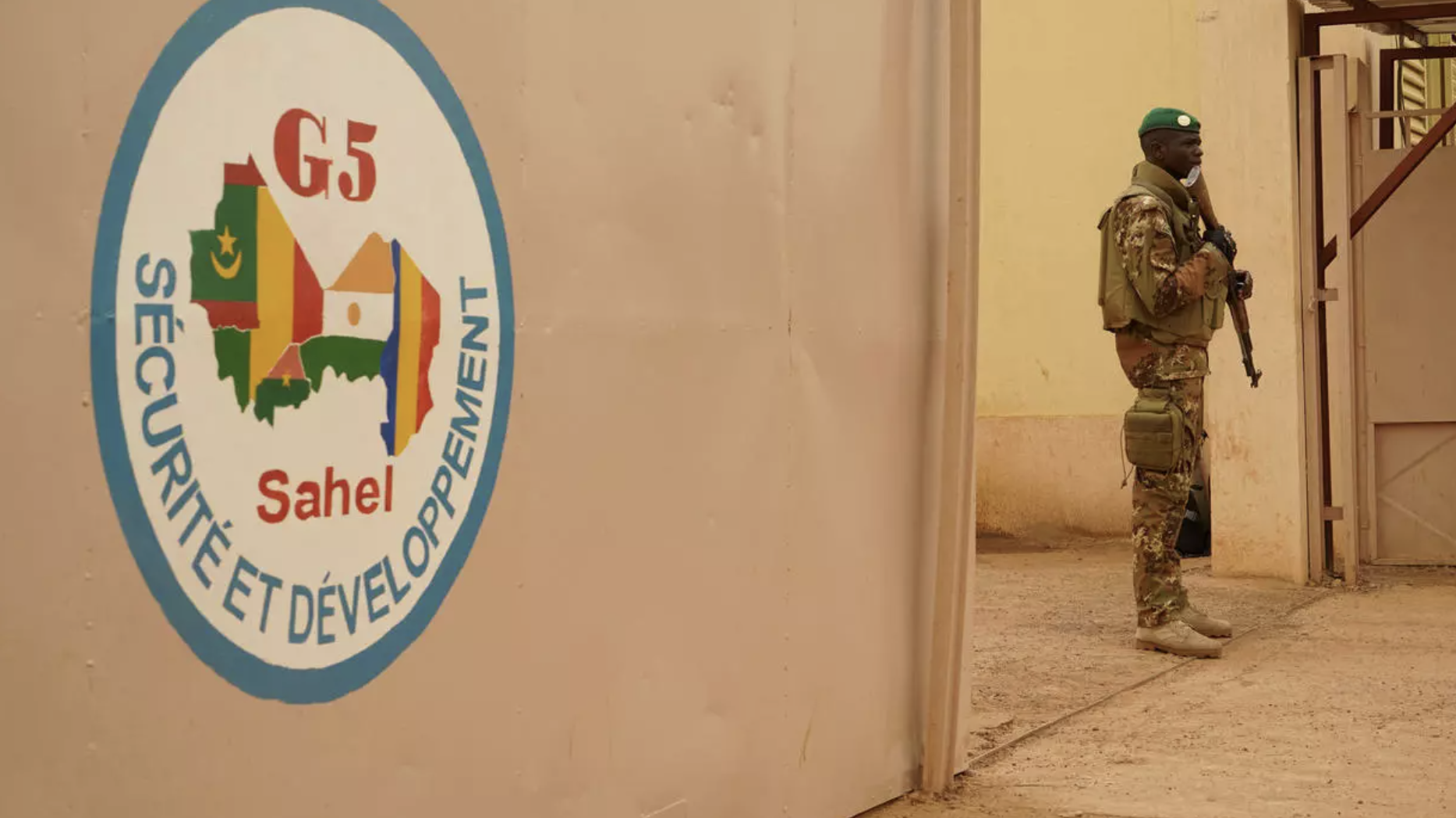 The participation of Morocco at the high-level G5 security summit in the Chadian capital Ndjamena confirms Morocco’s commitment to multilateralism in addressing security and peace issues in the Sahel, in keeping with its solidarity-based foreign policy towards its African neighbors.

The invitation of Morocco to such a key event attended by heads of state of the G5 countries as well as France evidences the role that Rabat plays to bolster joint action against all sorts of terrorism in the Sahel and Africa.

The participation of Morocco alongside France, the US, Spain and Germany shows the weight of Rabat in protecting regional stability and the credibility it enjoys among Sahel partners.

Morocco has also been invited on multiple occasions to share its experience and vision on countering terrorism. In September 2019, Morocco took part at a counter-terrorism summit in Burkina Faso.

As a key security and stability provider in the region, Morocco backed the creation of the G5 force which aims at bolstering the region’s efforts in the face of growing terrorist threats.

Even prior to its return to the African Union, Morocco built strong ties with G5 countries (Burkina Faso, Chad, Mali, Mauritania and Niger) where Moroccan financial and telecom agencies have been operating for decades.

On the backdrop of recently improved relations with Mauritania, Morocco considers Sahel security an extension of its own security. The kingdom identified border security, food security, social development, military training, and religious training for imams as key areas of action in the Sahel.

In June 2018, Morocco pledged support for the G5 Sahel joint force whose operations focus on counterterrorism and combating transnational crime.

Rabat has also taken military action to secure international trade with the rest of Africa by clearing a key road that links it to Mauritania and the wider Sahel. The road was blocked until Nov 13 by Algerian-armed and funded Polisario separatists whose connivance with terrorist groups is a source of growing concern for the region.

Meanwhile, Algeria was not invited to the event due to its incoherent policy towards the Sahel where its hegemonic stands sowed seeds of distrust among its neighbors.

Algeria’s position against collective regional security efforts stands in stark contrast to Morocco’s support for multilateralism in countering the terrorist threat in the region.

The creation of the G5 military force was met with disdain in Algeria, which reduced the move to conspiracy theories accusing France of seeking to bolster ties through the joint force.

Algeria’s ambivalence was expressed on multiple occasions in recent years. Analysts see that Algeria has been manipulating terrorism in the region for three main reasons. First, connivance between Algerian security services and some terrorist groups dates back to the black decade in the 1990s when domestic intelligence service (DRS) used extreme GIA members to discredit the FIS Islamists. Later, with the disbanding of the GIA and its retreat to the mountains and the Sahara, Algeria’s security operations pushed these terrorist remnants of the black decade to operate in the Sahel where they engaged in trafficking and criminal activities.

Nine years after the establishment of CEMOC, Algeria’s genuine purposes became evident: keep France away from the Sahel and contain its arch rival, Morocco, while manipulating terrorism to keep Sahel neighbors in check.