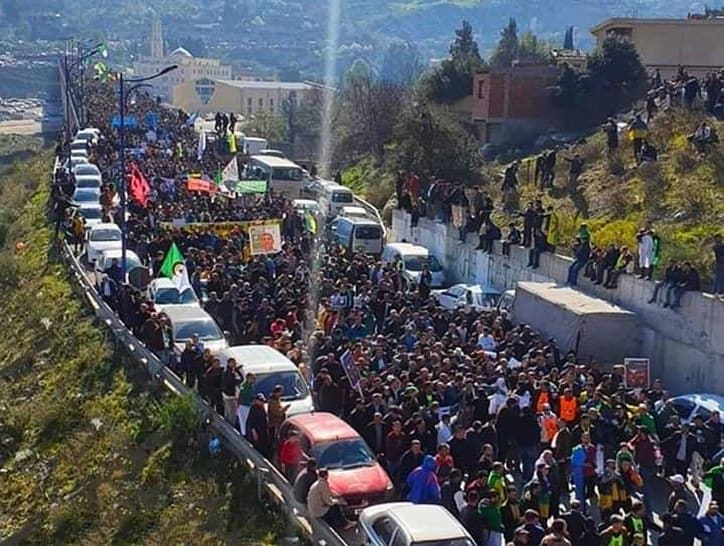 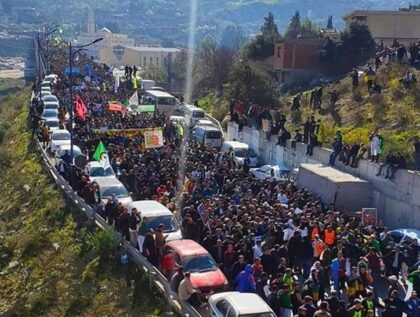 As the Hirak second anniversary draws near and as social tension is brewing in Algeria, the Algerian President is reportedly planning a cabinet reshuffle and early elections to stem the people’s anger.

Several media outlets reported that the Algerian regime is about to announce a cabinet reshuffle as well as early elections, the latest recipe concocted by Abdelmadjid Tebboune, who thus hopes to contain the popular discontent spreading throughout Algeria, as protest marches have started in some cities, like in Kherrata, the birthplace of the Hirak, where thousands of people took to the street this Tuesday, February 16, 2021, to celebrate the second anniversary of the popular protest movement.

Right after his return from Germany where he spent months receiving treatment for COVID-19 infection Tebboune embarked on consultations last Saturday and Sunday with leaders of several political parties, including from the opposition, the media outlets reported, indicating that according to some political leaders, the Parliament might be dissolved by Feb.18, few days before the second anniversary of Hirak, the popular protest movement that erupted on Feb. 22, 2019 to demand democratic reforms and that ended with the resignation of the long-time serving President Abdelaziz Bouteflika.

As to the legislative elections, initially scheduled for 2022, they would take place no later than June 2021, according to several Algerian media.

No announcements have been made by the Algerian Presidency, but what is certain is that Abdelmadjid Tebboune is more politically weakened than ever. He is therefore seeking to play the political card of change, in an attempt to contain growing popular anger, which augurs a resumption of weekly Hirak protests.

Yet, the President’s moves are unlikely to be sufficient to meet the expectations of Algerians, who are requesting an overhaul of the regime.

They are also demanding the release of prisoners of conscience, the opening of the political and media field, and the lifting of restrictions on the exercise of fundamental individual and collective freedoms, as well as an end to the harassment of political activists, associations and trade unionists.

All claims that the military regime is seemingly unable to fulfil.