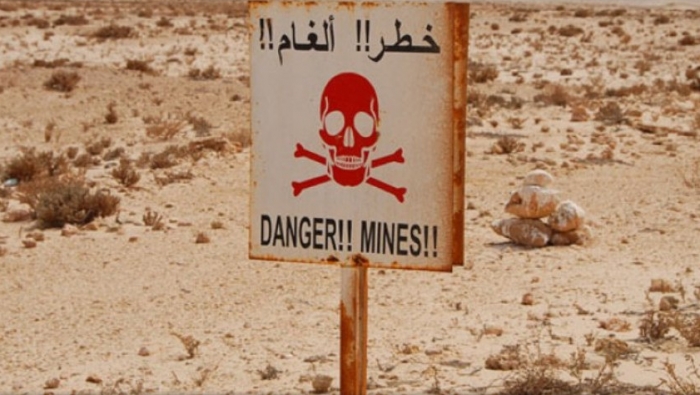 A landmine explosion hurt Monday in Tunisia’s restive Kasserine province, a teenage girl aged 13, several days after four soldiers were slain in a similar incident.
The girl, Webdo Tunis reports, was hurt at legs and in the face while. The incident occurred in a sealed military zone on Samema mountain.
The victim has been sent to hospital for treatment meanwhile the court of first instance in the province has launched a probe. The Monday blast is the second this month in the province. Four military personnel died after military patrol combing the area for terrorists was hit by landmine on Mghila mountain.
Kasserine, western Tunisia, is home to mountains which are used as safe-haven by militants. Tunisian security forces have lost several personnel in ambushes and attacks laid by militants in the province.