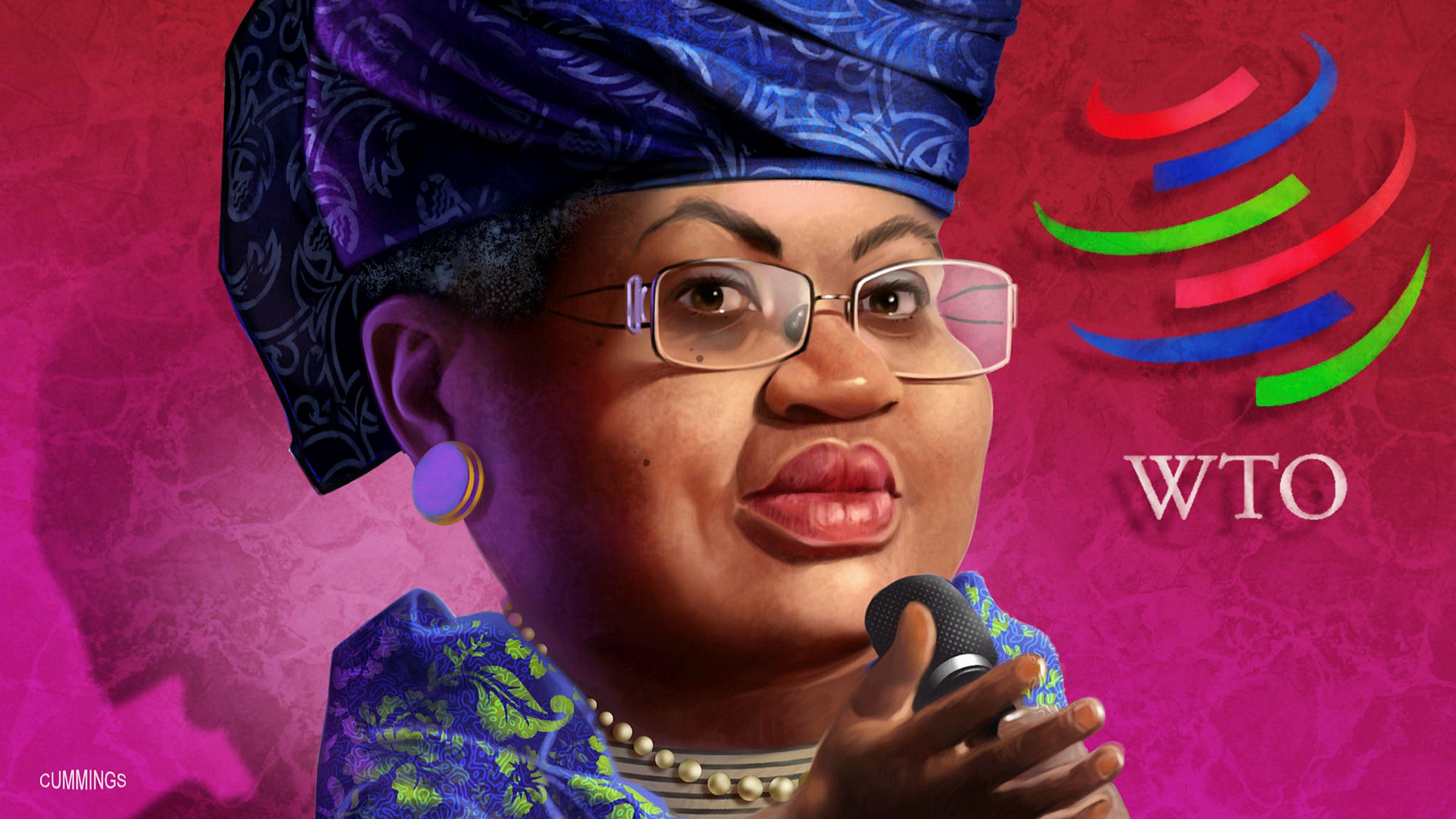 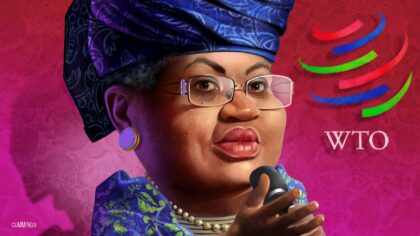 Morocco has expressed satisfaction at the appointment of Nigerian Ngozi Okonjo-Iweala at the head of the World Trade Organization (WTO), as it is the first time that a woman from an African developing country is at the helm of the organization.

The Nigerian Ngozi Okonjo-Iweala was appointed Director-General of the World Trade Organization (WTO) during a special meeting of the organization’s General Council Monday.
The decision was taken by consensus.

“It is a great source of satisfaction for developing countries in general and African countries in particular,” said Monday Morocco’s ambassador in Geneva, Omar Zniber, during the special meeting of the WTO General Council.

The consensus over the appointment of Okonjo-Iweala can strengthen her new mission and provide the necessary support to give impetus to the ongoing negotiations in preparation for the next WTO Ministerial Conference (MC12), he said.

The diplomat also surveyed Morocco’s priorities, highlighting the Kingdom’s full commitment to the multilateral trading system “because it is the only system that allows everyone, regardless of size or power, to participate in the development of trade rules and ensure their implementation.”

Morocco hopes that the WTO will develop an ambitious roadmap and will be up to the challenges of global trade, he said, adding that one of the new director-general’s lines of action should be defending and promoting the multilateral negotiating system in order to put an end to the progressive marginalization of the WTO as a result of the proliferation of plurilateral agreements.

The Doha Development Agenda must remain at the heart of WTO’s mandate and the clear commitment to development must be reflected in the future strategy, the Moroccan ambassador stressed.

The first mission of the new WTO leadership should be to ensure the success of the next ministerial conference, with a balanced package that is satisfactory to all member states, the diplomat added.

“Considering the current complications caused by the pandemic, we are at a critical juncture and must significantly accelerate the pace of negotiations in order to achieve a positive and meaningful outcome,” Zniber argued.

Morocco is determined to do its very best to bring about a balanced package to the MC12 on the various issues on the table, particularly fishery subsidies, facilitation of agricultural investments and the environment, he said.

Morocco believes that the negotiating process should function more intensively and effectively, while ensuring, under the leadership of the chairs of the negotiating groups, respect for the principles of multilateralism, inclusiveness and transparency, the ambassador added.

There is a need to reflect on the post-MC12 challenges facing the WTO, a process that must be both transparent and inclusive, as the future of the organization involves all Members in these times of economic uncertainty, Zniber concluded.