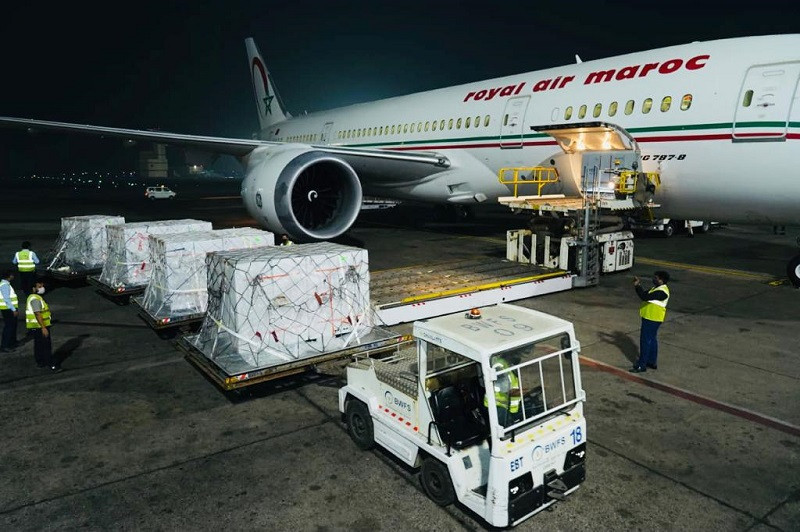 Morocco to roll out coronavirus vaccine for people aged over 65 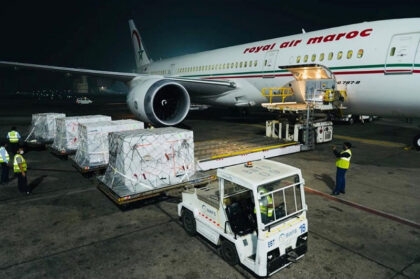 Morocco has extended the vaccination campaign to people over 65 years old after it received a new batch of 4 million doses of the AstraZeneca vaccine.

Some countries have withheld the vaccine for people over 65. But AstraZeneca maintains its jabs are efficient for all age groups. The World Health Organization experts have also recommended the use of the vaccine saying it is efficient against new strains of the virus.

Morocco has the largest vaccinated population in Africa with 855,318 people after it launched its free national vaccination campaign on January 28.

The new AstraZeneca consignment was carried on board a Royal Air Maroc flight from Mumbai in India.

The new batch is the second after a shipment of 2 million doses of AstraZeneca vaccine and 500,000 of Sinopharm received last month.

The country plans to vaccinate 30 million people, or 80% of its population aged over 17 years old.

At a first stage, front-liners including medics, authorities, security forces and the army were targeted, as well as people aged over 75.

King Mohammed VI who had given instructions last summer for the country to prepare for the vaccination campaign, enquired on Thursday about the unfolding of the campaign.

During a Ministers’ council, the King asked Minister of Health Khalid Ait Taleb about the campaign’s progress.

The minister reassured the King that immunizations are taking place in the best conditions and that the campaign is “experiencing a strong mobilization of citizens.”

The monarch called on the government to ensure its continuity with the same pace and the same spirit of responsibility.