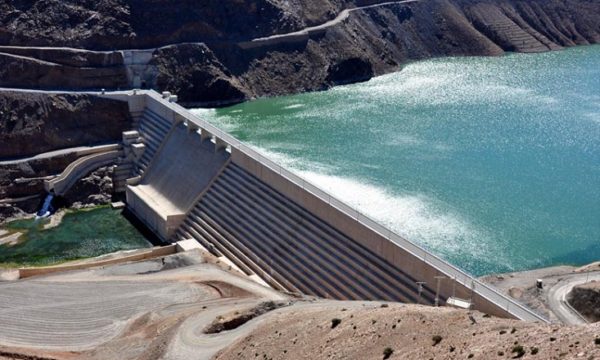 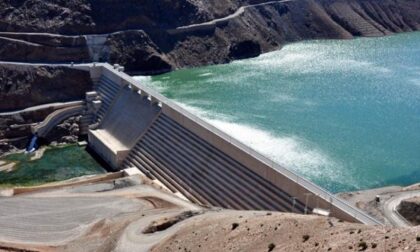 Morocco will start building in 2021 five large dams with a total storage capacity of 525 million m3 that will enable the Kingdom to improve its drinking water and irrigation capacities.

The construction of these dams, to cost the state around $538 million, is part of the national drinking water supply and irrigation program 2020-2027, said minister of Equipment & Water Abdelkader Amara at Morocco’s Upper House of parliament

Three dams will be built in the provinces of Azilal, Agadir and Figuig, while 2 will be constructed in Beni-Mellal province, said the minister, noting that the Imfout dam of Settat will be upgraded.

After their completion, the five new dams will increase the country’s storage capacity from 19 billion m3 to 27 billion cubic meters. During the past decade, Morocco built 23 large dams with a 6.2 billion m³ storage capacity. They cost the country over $3.1 billion.

Since his accession to the throne, King Mohammed VI has consolidated the policy led by the late King Hassan II to provide the Kingdom with water infrastructures to meet citizens’ growing needs. To date, Morocco has 149 large dams and 133 small dams used for drinking water and irrigation.