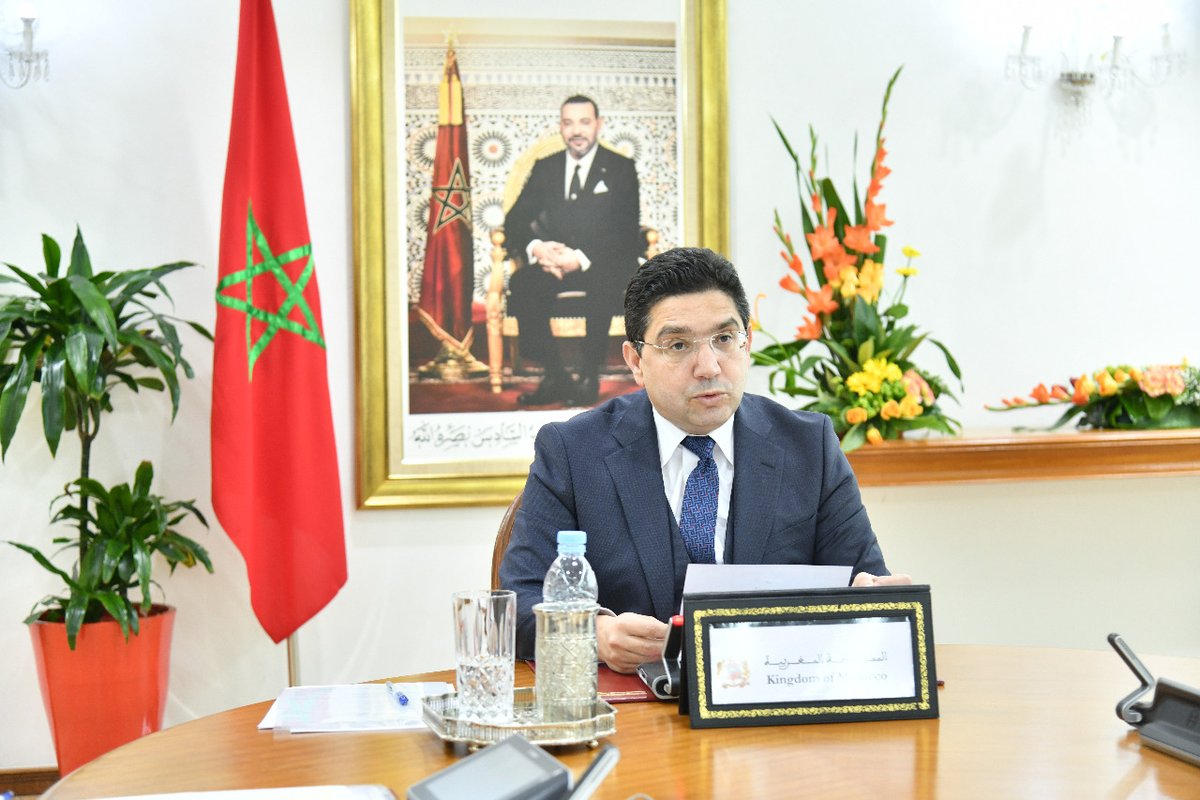 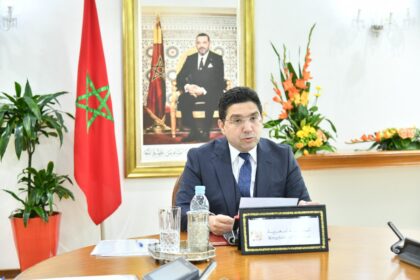 Morocco reiterates its calls on Arab countries to work together to protect each other’s territorial integrity and stand as a bulwark against attempts to sow division and discord among them.

Foreign minister Nasser Bourita, who was speaking at an emergency meeting of Arab foreign ministers, organized Monday through videoconference, stressed the need for a collective commitment and joint actions to serve the best interest of Arab states and peoples.

On the Palestinian issue, Bourita reaffirmed Morocco’s steady position in support of negotiations to establish an independent and viable Palestinian state.

He reiterated, in this regard, the Kingdom’s position, under the leadership of King Mohammed VI, Chairman of the Al-Quds Committee, in favor of the Palestinian cause and its commitment to a peaceful settlement based on the two-State solution.

Jerusalem takes center-stage in Morocco’s action, he said, stressing the need for safeguarding the unique character of the city and its sacredness for the three Abrahamic religions.