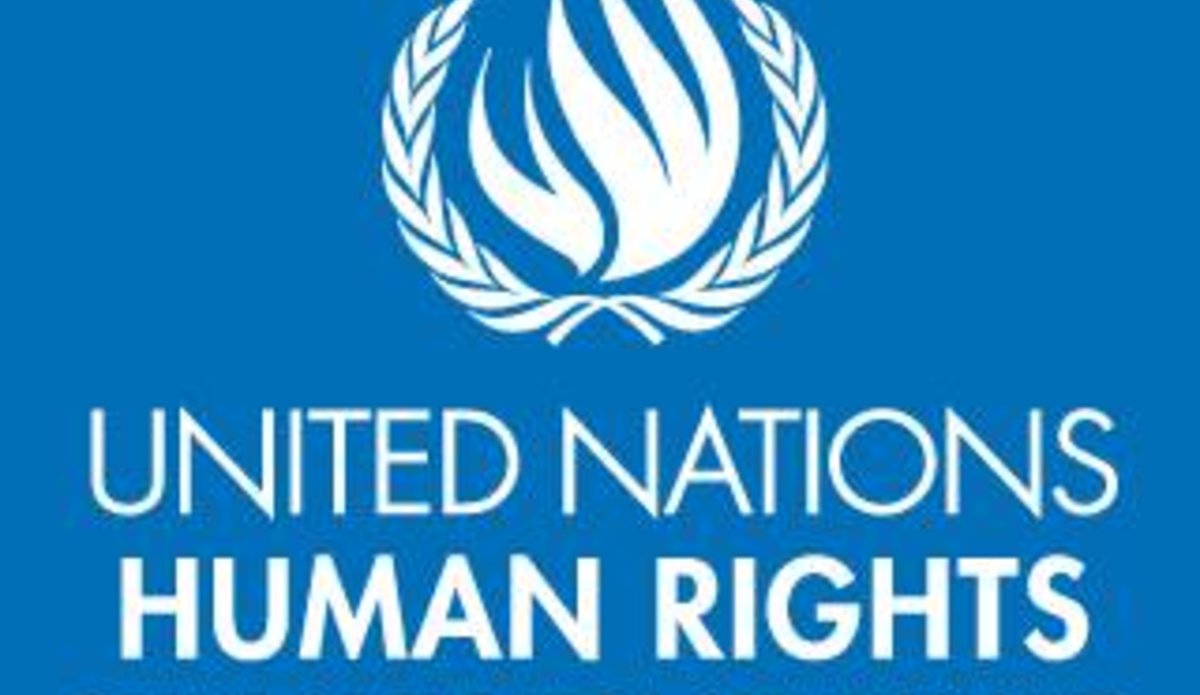 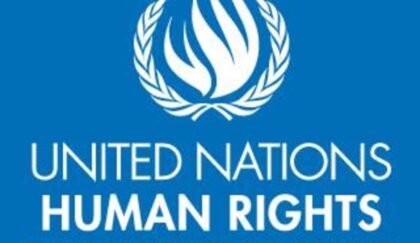 The case of Walid Nekiche, a 24-year-old student from the Wilaya of Tizi Ouzou, who claimed to have been tortured and raped while in police custody, was referred to the UN High Commissioner for Human Rights by Riposte Internationale, a NGO for the defense of human rights.

Walid Nekiche was arrested on November 26, 2019, for participation in an anti-regime demonstration, then placed in pre-trial detention for 15 months, and revealed during his trial on February 1 that he had been tortured and raped during questioning carried out by elements of the Algerian security services.

“They tortured me. They sexually assaulted me. They took away my dignity.” It was in these three sentences that Walid Nekiche broke the omerta in a court in eastern Algeria, bringing back to minds the specter of torture in the North African country.

He revealed during the court hearing that he had been subjected to physical and mental torture and sexual assault during the six days he spent in police custody.

His assertions were reported by the National Committee for the Release of Detainees (CNLD).

In a letter to High Commissioner for Human Rights Michelle Bachelet, Riposte Internationale, denounced the violations of freedoms and human rights in Algeria, citing in particular the case of Walid Nekiche, “raped and tortured by the security services, and imprisoned for 14 months for a crime of opinion.”

The NGO which also mentioned the case of Dalila Touati, a teacher sentenced to 18 months in prison, and Rachid Nekkaz seriously sick who was sent to a death camp, expressed concern over the gravity and scale of the abuses and violations of human rights law and international humanitarian law; reiterated its strong condemnation of all atrocities and other abuses, rapes, threats and acts of intimidation, as well as obstructions to peaceful protests in Algeria, deliberately muzzling all popular expression.

Riposte Internationale deplored the imprisonment of activists and the spread of hate speech, and called for the lifting of restrictions on peaceful protests and on regime-controlled public or private media, and for refraining from inciting violence, provocation and injustice before the courts, as this creates an explosive climate in Algeria.

The Algerian League of Human Rights (LADDH) on its part called for the opening of an independent judicial investigation following the serious revelations made by Walid Nekiche during his trial.

Initially accused of belonging to a Kabyle separatist movement and risking life imprisonment as requested by the prosecutor, Nekiche was finally sentenced to six months in prison for “possession of leaflets”, although these leaflets were never presented to the court.

During Nekiche’s last appearance in court before his release, his lawyers transformed the hearing into a trial against torture.
And it was only on February 7, one week after the hearing, that the Algiers public prosecutor’s office broke the silence and announced the opening of an investigation by the competent services into Nekiche’s torture and abduction claims.

However, Walid Nekiche’s case is not an isolated case. Several political or political detainees are sexually assaulted by the Algerian security forces, although the number of these abuses remains unknown, as they go unreported by the humiliated victims.

More than 90 activists have been arrested for participating in the Hirak movement and are actually in illegal pre-trial detention.

North Africa Post's news desk is composed of journalists and editors, who are constantly working to provide new and accurate stories to NAP readers.
NEWER POSTMorocco warns of attempts to divide Arab countries
OLDER POSTMorocco: 28 people electrocuted to death in a clandestine factory in Tangier