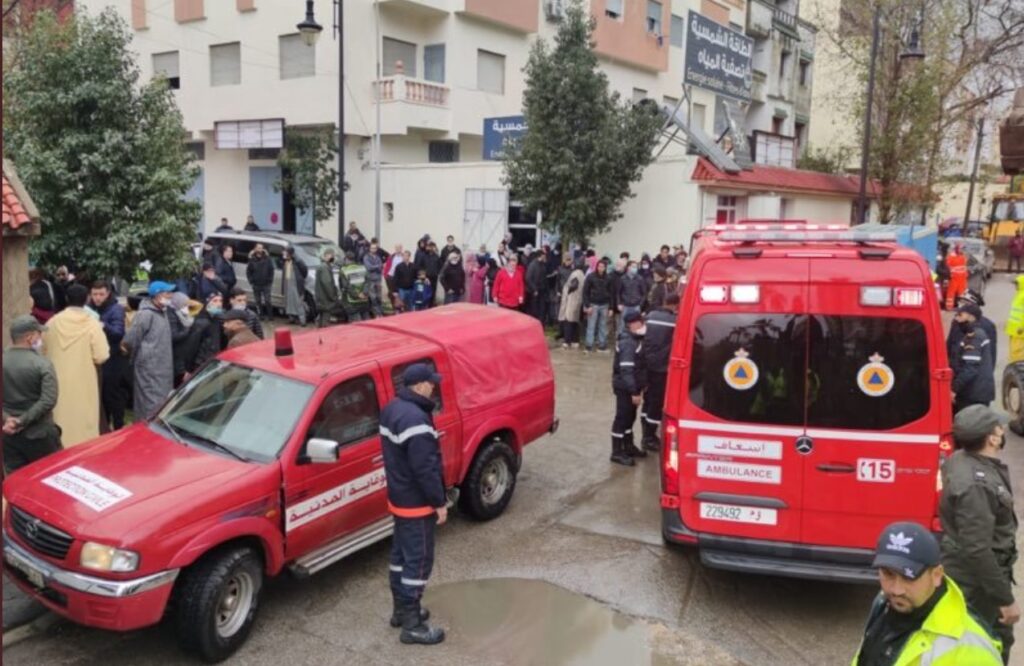 Morocco: 28 people electrocuted to death in a clandestine factory in Tangier 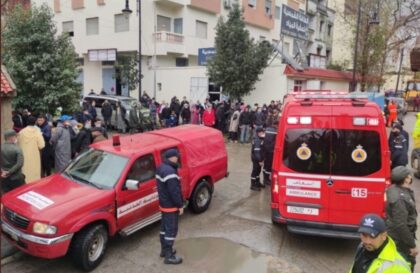 At least 28 people have lost their lives in a clandestine factory in Tangiers (northern Morocco) after they were reportedly electrocuted in a short circuit caused by the torrential rains that are lashing the area.

The industrial unit was hosted in an underground garage, located under a residential villa, in western Tangier.

The incident occurred after heavy rainfall flooded the workshop.

An official communiqué issued by the local authorities states that water leaks were responsible for a short circuit that killed at least 26 people, most of them women. Another 10 workers had to be admitted to the Regional Hospital of Tangier, although it is not ruled out that there are still people trapped inside the factory. Search operations are ongoing to rescue other victims trapped in the flooded underground garage.

The toll later increased to 28 victims, while 18 workers were rushed to hospital.

This fatal accident has revealed the existence of the clandestine factory which reportedly employs 40 workers. The authorities have already announced the opening of an investigation to find out all the details of this illegal business and to clarify the facts surrounding the accident caused by the short circuit.

The rains in Tangier caused severe flooding in the early hours of February 7-8, damaging businesses and homes at street level, and flooding squares and avenues throughout the region.