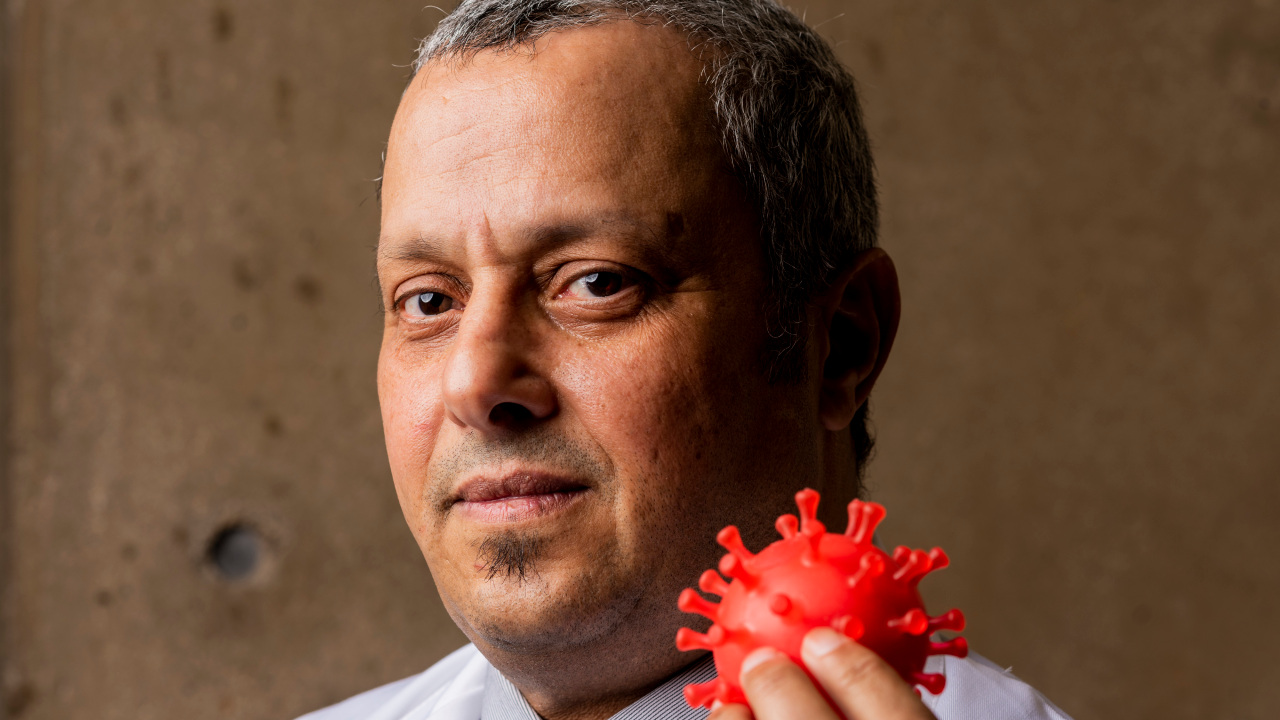 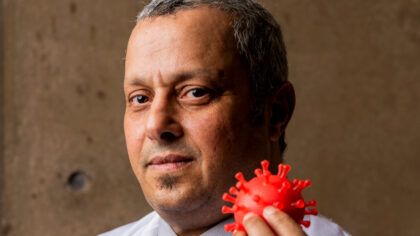 As deaths linked to COVID-19 break records day after day, Americans are discovering an outstanding Moroccan scientist, who is on the verge of developing a universal vaccine against all types of coronavirus.

After the Moroccan-American Doctor Moncef Slaoui, who was the chief adviser for the US government’s Operation Warp Speed COVID-19 vaccine program, another Moroccan researcher in the United States is making the headlines.

For a few weeks, Doctor Lbachir BenMohamed has been interviewed by prestigious American television channels and media. His project for a universal vaccine against all types of coronavirus, unique in its kind, arouses the curiosity of American searchers, journalists, and the general public, eager to discover this Moroccan scientist.

California-based Moroccan researcher, Lbachir BenMohamed is working on a universal vaccine for all types of vaccines in a move to help the world avoid a future health crisis caused by a coronavirus variant.

The UC Irvine immunology professor, in an interview with ‘The Orange County Register’, said he is currently working with a team that is putting together different combinations of epitopes to create 15 potential candidates for a coronavirus pan-vaccine.

Upon completion of the combinations, the most promising would be tested on mice, with human trials potentially starting this fall.

“My idea is to get ready for that outbreak,” he told the media.
“We cannot sit here and then wait for another outbreak to happen, and then the whole world will shut down and another million people will die.”

The current pandemic has caused 2.318.566 deaths and slowed down international trade and travels.

Several other pandemics, SARS around 2003 and MERS around 2012, all of them variants in the coronavirus family, hit the world in the past 20 years.

BenMohamed said that the world should expect other variants of the family to pop up and that scientists are aware of other strains of coronaviruses, which tend to thrive in bats and may be transmitted to other species humans use for food or commerce.

The future and preemptive vaccine, according to BenMohamed, would stimulate a person’s immune system, when it encounters any of a number of coronaviruses, to produce antibodies and also send out T cells, white blood cells that find and destroy foreign and virus-infected cells. The project is funded by the US government which has allocated $4 million to the research.

Born in Morocco in 1968, BenMohamed attended the primary school of his hometown of Tagante, a rural commune in Guelmim-Es Smara region in Southern Morocco. He got his Baccalaureate in 1984 and was part of the first cohort of biology and Geology students of Agadir Ibn Zohr university.

“Initially, I had chosen geology. It was only after three months of study that I decided to switch to biology, a few hours before the expiration of the deadline set by the administration,” he said in an interview.

Following his bachelor degree in 1989, Dr. BenMohamed received his Ph.D. in Immunology from the Pasteur Institute, Paris, France in 1997 where he worked as the key developer and co-inventor of a new promising vaccine strategy that uses mucosal delivery of clinically approved lipopeptide molecules.

He has published dozens of papers and landed many grants including RO1 Grant from National Institutes of Health (NEI).