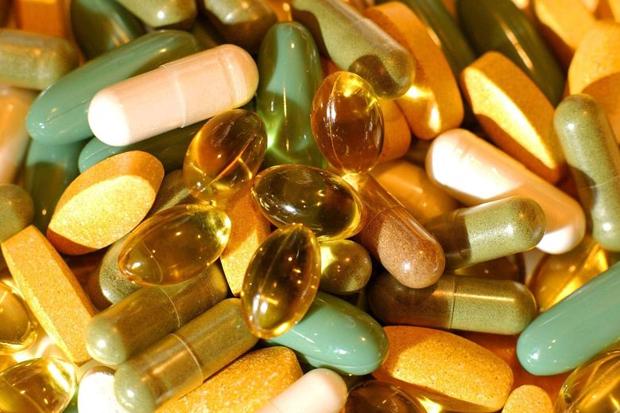 Are Vitamin supplements Useful or Waste of Money? 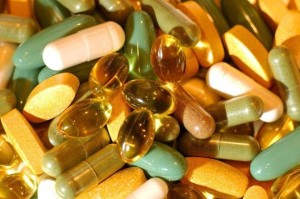 Many people are wondering whether vitamin supplement intakes are good for our health, useless or harmful. It seems that British and US scientists have reached a conclusion saying that it is just a waste of money.
According to a recent study published in the Annals of Internal Medicine, a group of researchers at the University of Warwick and the Johns Hopkins School of Medicine in Baltimore said the accumulation of evidence showed that there are no clear benefits of vitamin supplement diet but they might even be harmful.
The scientists accused some drug companies of selling supplements were fuelling false health anxieties to offer unnecessary cures, according to the Times.
They said that they analyzed 24 previous trials involving 450,000 people and found no beneficial effect on mortality from taking vitamins. Many people buy vitamins in the hope of preventing diseases or to make up for lack of nutrients in the diet. They also take vitamins as a preventative measure, and because consumers feel good taking them. Most people who take vitamins are generally healthy.
One of the studies focused on Alzheimer patients and was conducted to determine whether taking vitamins kept their minds agile. A group of 6,000 doctors 65 and older from a larger study were tested to see if 10 years of vitamin use improved their cognitive function. The study concluded that the vitamins had no visible effects on memory or cognitive function.
Another determined that taking vitamins does not prevent cardiovascular disease, stroke or cancer, and does not prevent second heart attacks.
Scientists have affirmed that taking vitamins does not prevent chronic disease or death and called on people to stop or avoid taking them, especially those who have no micronutrient deficiencies.
According the researchers, antioxidants, folic acid and vitamin B can actually be harmful and it is best to avoid these supplements (except in the case of folic acid for pregnant women.)