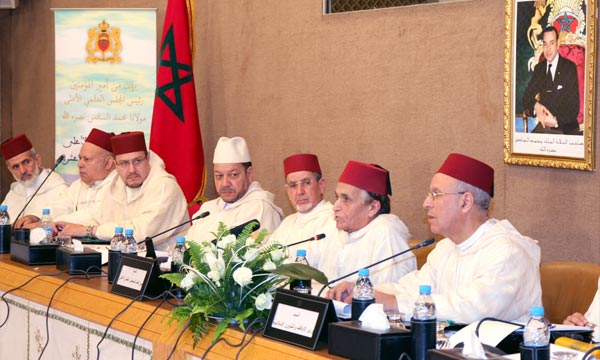 A Bulwark against Fundamentalism:Greater Role Envisioned for Moroccan Imams 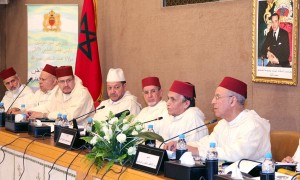 Imams and other religious leaders’ help is needed in the fight against fundamentalism in Morocco, the country’s MPs have stressed during a recent Chamber of Councilors Committee meeting. In particular, they argued for the need to make greater efforts to restructure and immunize the religious sector for greater security. While the imams’ image among the general public must be improved, they should also be given all the resources they need to be more effective in their words and communication.
“It is essential to ensure that imams are properly trained so that they can be effective actors in society,” imam Abdelbari Zemzemi pointed out and added that “There are great expectations of the role they can play, but they still need to have greater credibility, especially among young people.” There are different opinions regarding the imams’ performance and their role in the society. Some have argued that most imams in the mosques had failed to master the art of communication, because, as one student observed, “Imams aren’t there just to preach. They must play an essential part in the life of their district, fighting against obscurantist ideas.” Some people in Morocco would also like to see the media giving Moroccan imams and preachers a chance to present programs of a socio-religious nature, similar to those seen in other countries. This will enable the imams to be more in touch with the people and encourage them to eliminate fundamentalist views that some imams sometime voice to shock the public.
On this topic, Ahmed Toufiq, Islamic Affairs and Habous (Endowments) Minister, has said that imams have a role to play in raising awareness in society, but inappropriate behavior may some-times be seen. He has criticized those who issue fatwas without going through official channels. According to the minister, the Council of Ulema in Morocco was there to protect against fundamentalism and terrorism, because it is the ulema that should play a key role in keeping Islam on the middle ground and shielding Morocco from fundamentalism. Next year, the Islamic Affairs Ministry will continue its program of initial training for imams, along with ongoing training for all imams working in mosques.