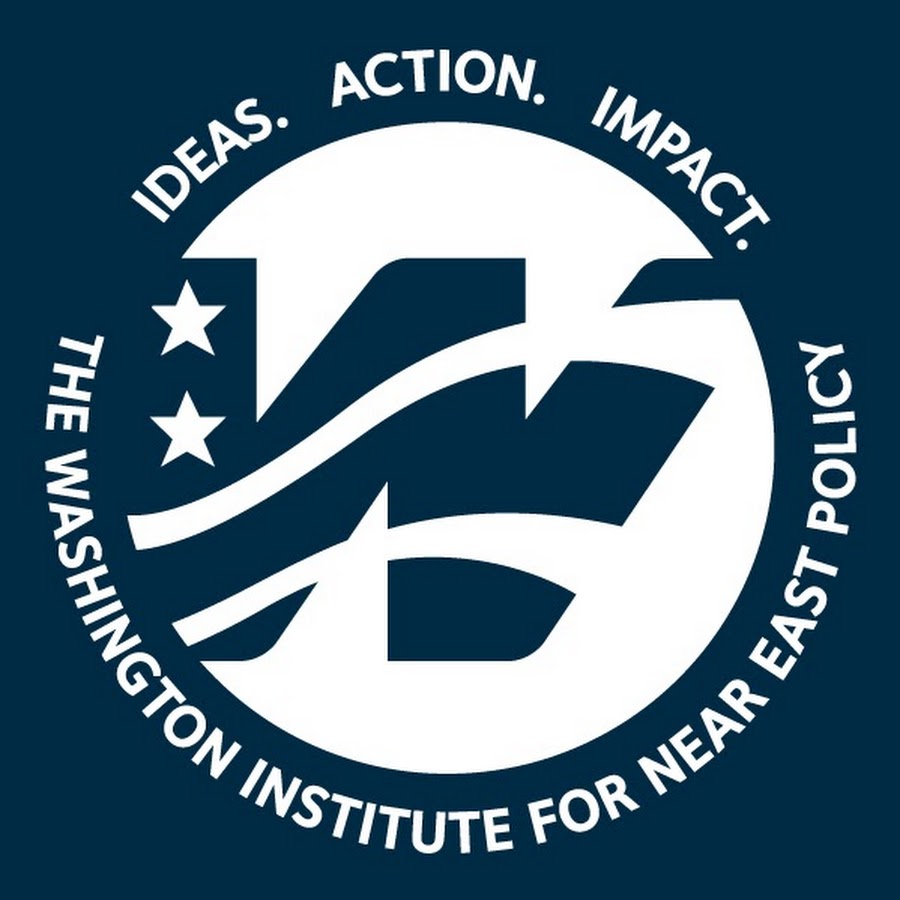 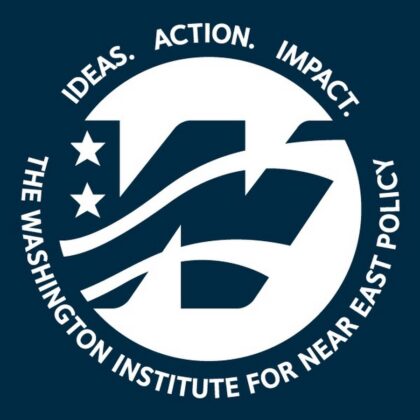 The prestigious Washington Institute for Near East Policy has called on the Biden administration to support American recognition of Morocco’s full sovereign over its entire Sahara territory, affirming that such recognition serves US geostrategic interests in the region.

In a report titled: “Seizing Opportunities and Strengthening Alliances in North West Africa: Ideas for Policy Toward Morocco, Algeria and Tunisia”, the US think-thank said building on the stand adopted by the Trump administration on the Sahara will enhance the region’s stability, prevent the spread of terrorism, counter the influence of Russia & China, and ensure security across the Mediterranean Sea.

The in-depth report penned by Robert Satloff, a former director of the Washington Institute and Sarah Feuer, an expert on policy in North Africa, also urged the Biden administration to back the UN mediation and peace-keeping operation in the Sahara, affirming that “there is no contradiction between recognizing Morocco’s sovereignty over Western Sahara and backing the mission of a new UN mediator and the continued deployment of UN forces in the area.”

The two experts warn that reversing Trump’s decision would undermine US relations with Morocco and Israel, two key allies, and raise doubts over the US credibility and foreign policy consistency.

Washington should encourage Morocco to fulfill the potential of ties with Israel by moving as swiftly as possible to establish embassies, exchange ambassadors, and explore the full range of economic, cultural, educational, technological, and other partnerships that will redound to the long-term benefit of the Moroccan people, said the Washington Institute in its report released in February 2020.

It called on the Biden administration to capitalize on Morocco-Israel diplomatic relations to boost relevant sectors of the Moroccan economy, including tech, tourism, and telecommunications.

At the regional level, the think tank stressed that King Mohammed VI has devoted enormous energy over the past twenty years to bolstering Morocco’s diplomatic, financial and security presence throughout West and Sub-Saharan Africa. Morocco has also invested heavily in key sectors across the continent such as telecommunications, banking and phosphates, it recalled.

The authors of the report deemed that the Biden administration should “encourage and take advantage of the Moroccan presence in Africa”, underlining that the Kingdom’s ability to serve as a regional stabilizer will become more important to US interests in the coming years.

North Africa Post's news desk is composed of journalists and editors, who are constantly working to provide new and accurate stories to NAP readers.
NEWER POSTAlgeria should assume consequences of its support for separatism in Morocco
OLDER POSTAfrican Union on way to repair past prejudice concerning Morocco’s territorial integrity