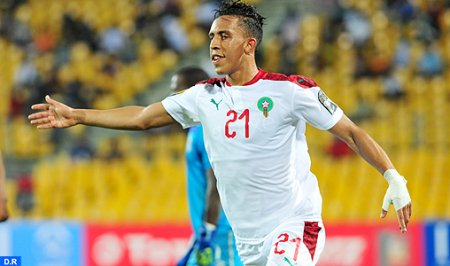 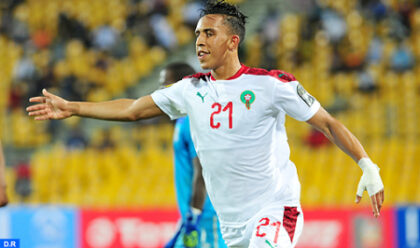 Defending champions Morocco on Wednesday cruised to the final of the Total African Nations Championship (CHAN) following a 4-0 win over host Cameroon in the semi-finals in Limbe, a southwestern resort town.

Soufiane Rahim African Nations Championship leading scorer struck twice Wednesday, while Soufiane Bouftini and Mohammed Ali Bemammer scored the other goals in the Cameroon-Morocco clash, described as the “final before the final”

They will face Mali in Yaounde Sunday hoping to join the Democratic Republic of Congo as two-time winners of the unique national team competition.

Mali drew 0-0 with Guinea after extra time in Douala earlier Wednesday, then converted five consecutive penalties to win the shootout 5-4.

It will be the second time Mali contest the title decider having lost heavily to DR Congo in Rwanda five years ago.

The playoff for third place will oppose Cameroon and Guinea on Saturday.