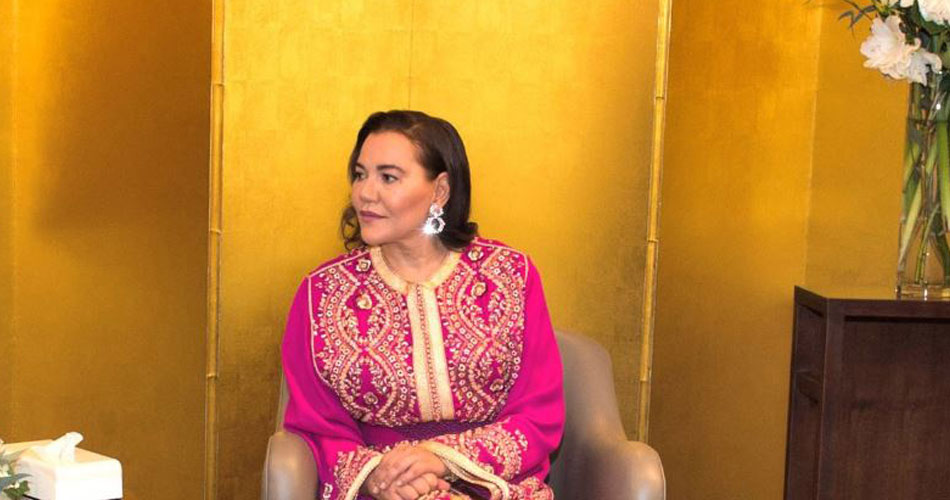 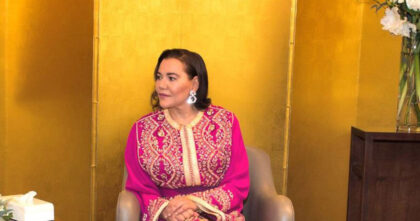 Morocco’s Princess Lalla Hasnaa, Chairwoman of the Mohammed VI Foundation for Environment Protection, has commended the active and personal commitment of King Mohammed VI to climate and environmental issues.

In her address on Wednesday to the UNESCO high-level virtual meeting which launched the UN Decade of Ocean Science for Sustainable Development, Princess Lalla Hasnaa said this “commendable initiative” reflects “a growing awareness of the role of oceans in our history, and of their importance for the present and the future of humanity”.

“ln Morocco, I am in a good position to bear testimony to the active, personal commitment of His Majesty King Mohammed VI, who set up the Foundation which I am honored to chair and which deals with climate and environmental issues,” underlined the Princess, affirming that thanks to the Monarch’s leadership, “Morocco is today a front runner in the field of renewable energy”.

As the host of the COP 22, held in Marrakech, the Kingdom lent its decisive support to several initiatives, such as the “Blue Belt” for sustainable fisheries and aquaculture in Africa,” she added.

The potential of the marine wealth contained in seas and oceans is largely unknown, said the Princess, noting that the oceans are one of mankind’s true common possessions. This wealth needs to be used in a sustainable, responsible and equitable manner, she stressed, explaining that for this reason the UNESCO initiative has been launched.

The move “provides the kind of high-level scientific knowledge we need to better protect our seas and the extraordinary biodiversity they contain,” said Princess Lalla Hasnaa, affirming that “this Decade will generate global scientific solidarity, of which our continent, Africa, is in great need”.

“Therefore, the Mohammed VI Foundation for Environment Protection, which I chair, is both proud and excited to join the Ocean Decade Alliance. It will take its role and responsibility in this Alliance to heart, added the Princess saying that she was honored to be a sponsor of this Alliance and to take part in this global endeavor for the benefit of the seas and oceans.

Morocco thanks the United Nations for launching this initiative to which the Kingdom will actively contribute, she said.
Together, “we will promote this Decade of knowledge for the benefit of our seas and oceans, for the present and for the sake of future generations,” underlined the Princess in her speech.

The UNESCO marked on Wednesday the launch of the UN Decade of Ocean Science for Sustainable Development (Ocean’s Decade) with a high-level meeting.

“A Brave New Ocean” is the high-level virtual event organized by the Intergovernmental Oceanographic Commission of UNESCO to highlight the big challenges and opportunities the ocean provides.

Several world leaders, scientists, philanthropists, heads of UN agencies and sports figures participated remotely in this virtual meeting which discussed the great challenges and opportunities offered by the ocean.