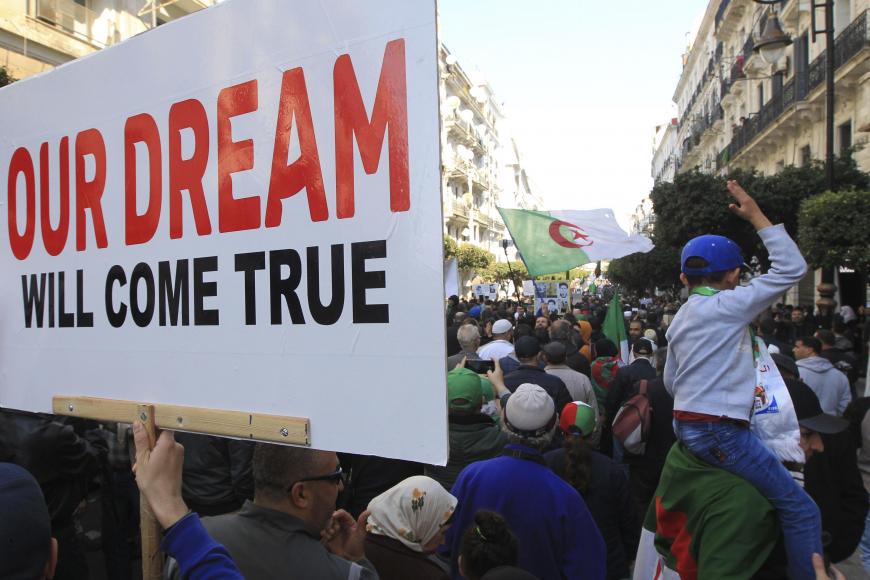 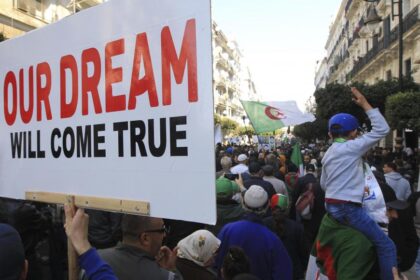 Hundreds of Algerians have been staging demonstrations for several consecutive days in different provinces against hard life conditions compounded by the pandemic.

The protests commenced Jan.30 in Laghouat, in Laghouat province, as demonstrators laid into authorities denouncing lack of proper housing and jobs and demanding better life conditions.

The protests spilled over to Jijel, far north of the country, for two straight days Jan. 30 and 31. Hundreds of protesters, largely youths, chanted slogans against authorities that they accused of inability to devise policies able to remedy socio-economic challenges generated by the pandemic.

The region is one of the country’s worst affected areas by the respiratory disease.

The youths blocked roads, impeding road traffic in the region and shutting out local economy.

To curb the pandemic, the Algerian government has imposed lockdown in provinces identified as hot spots. The move prevented the populations from making a living.

“The policies of failure are worse than COVID-19,” the protesters wrote on placards on Jan. 31 in Jijel.

“Are we in a wilaya [province] or in a prison cell?” chanted some demonstrators.

Living conditions in Algeria have recently worsened as the cost of life increased. The minimum monthly salary in the North African country, DA18,000 ($112), is decried by the majority of Algerians and the civil society as insufficient for a decent life.

The protests spread to capital Algiers on Feb.01 after some fans of the city’s prominent football club Mouloudia d’Alger (MCA), attacked the headquarters of state-run energy giant Sonatrach, the club’s sponsor.

They denounced failure by the company’s CEO Toufik Hakkar to keep his words and inject funds into the coffers of the team whose players have not been paid for months.