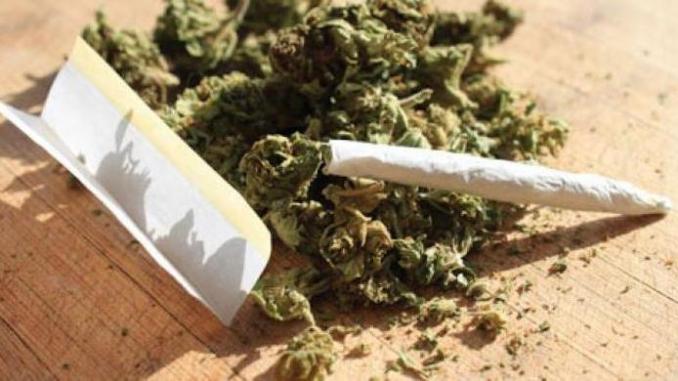 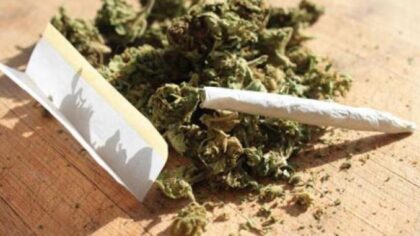 Several human rights groups and activists and social media users have denounced as unjust the ruling of a court in Tunisia which sentenced three people aged under 30 to 30 years in prison each on cannabis use charges.

The critics of the ruling also called for amending the Law 52 on which the court based its sentence.

The Tunisian League of Human Rights called the verdict “unjust”.

Nour Khammassi, an official from the group’s Kef branch, said law 52 should be revised.

The critics deemed the “unacceptable” sentence as a means of dissuasion that targets young people, harming the youth but without introducing reforms that could help.

Academic Raja Ben Slama was among those who slammed the verdict on Facebook, calling it “absurd and contrary to human rights, the constitution, conventions and everything humane”.

Social media users also denounced the court decision and called for demonstrations and changes to the law.

They launched *#Prison-No, change 52*calling for the amendment of the law 52.

Former Prime Minister Youssef Chahed also called for a modification of the law and proposed to increase the prison terms only for drug traffickers, Tunisie Numerique reports.

This controversial law was enacted in 1992 under the Ben Ali regime, prohibiting the consumption, cultivation and circulation of narcotics under penalty of imprisonment of at least one year and a fine from 1000 dinars.

A spokesman for the court in Kef in northern Tunisia, Mohamed Faouzi Daoudi, defended in a comment to AFP Sunday the court ruling, saying it was “not just about drug use, but also the use of a sports field for their consumption.”

The judiciary official recalled that Tunisian law 52 reserved harsh penalties for drug use in public spaces.

The verdict issued on Jan. 20, is not final. The defendants can lodge an appeal.

North Africa Post's news desk is composed of journalists and editors, who are constantly working to provide new and accurate stories to NAP readers.
NEWER POSTMorocco invested over $791 Mln on Electricity & Water Projects in 2020
OLDER POSTLibya: List of candidates for the transitional executive unveiled