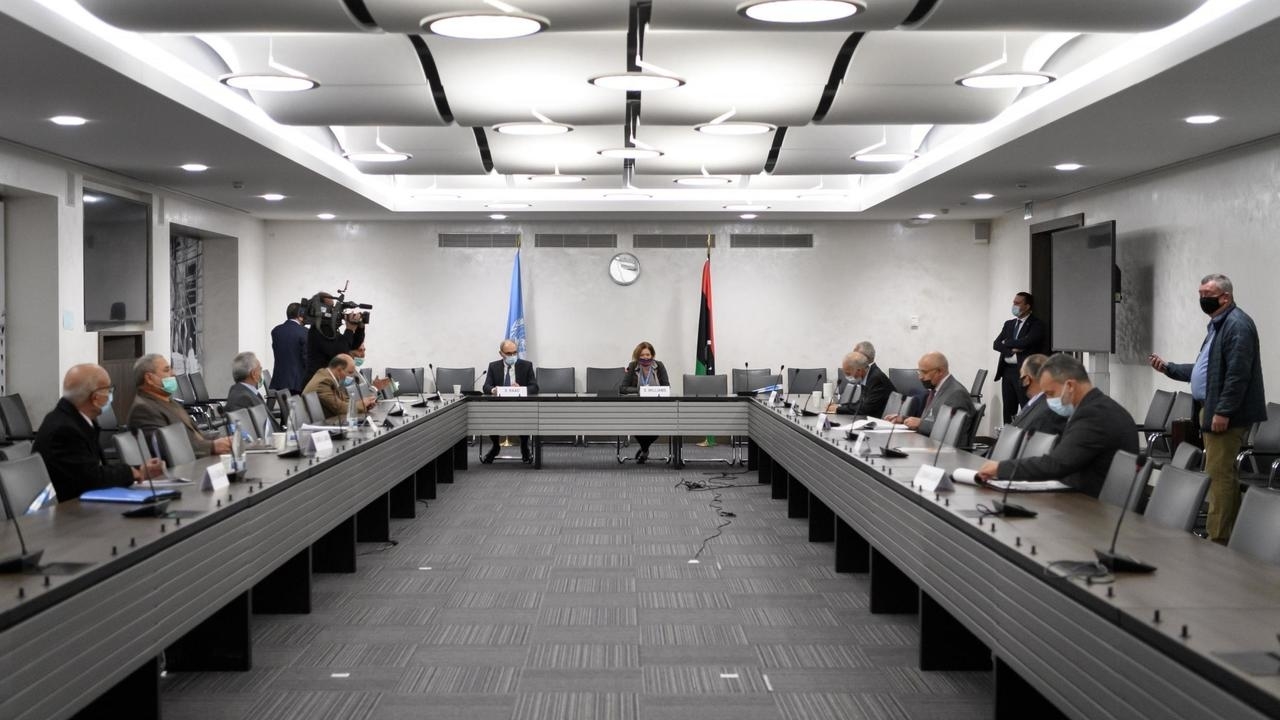 Libya: List of candidates for the transitional executive unveiled 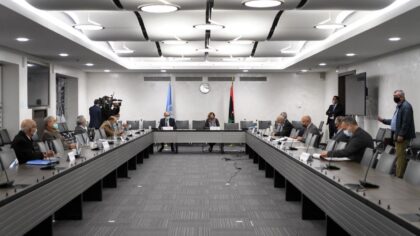 The 75 delegates of the Libyan Political Dialogue Forum pre-selected on Saturday the candidates for the posts of Prime Minister and members of the presidential council after nearly three months of talks.

The UN Mission in Libya, UNSMIL, has published the list of the candidates for the four main executive positions; namely the three Presidency Council members and the Prime Minister.

The UN-facilitated Libyan Political Dialogue Forum (LPDF) is meeting in Geneva from February 1 to 5 to choose the four names that will serve in the new and unified interim government, which will guide Libya toward elections on December 24, 2021.

The 45 pre-selected candidates represent all political tendencies and regions, including ultra- revolutionaries, Islamists, Kadhafists, tribes of the south, west and east. It remains to be seen how the alliances will combine.

Of the 21 candidates for the Prime Minister’s position, 13 are from Tripolitania in the west of the country. According to the latest trends, the Chief Executive should come from the region. And more precisely from Misrata, the most powerful economic and military port city.

The three members of the Presidential Council will come from the three regions of the country: West, East and South. Aware that they have very little chance of obtaining the post of Prime Minister, this list of 24 names includes the heavyweights of the East and the South, like Aguilah Saleh, the current president of the Parliament of the East or the Tuareg Moussa al-Koni, originally from southern Libya and former close friend of Gaddafi.

The position devolved to the West could be held by a Libyan from Zintan, Misrata’s opponent since 2011.

UNSMIL will convene the full Libyan Political Dialogue Forum in Switzerland from 1 to 5 February for the voting process for the new temporary unified executive.

The winners will run another temporary interim administration with a narrow brief to prepare the country for the constitutionally-based 24 December elections. This means they must organize a referendum on the draft constitution before the elections for a fully empowered government. That would be the first such government since the 2011 revolution that overthrew the Qaddafi regime.

According to the Libya Herald, all candidates pledged to respect the LPDF Roadmap with regard to the preparatory period paving the way for the holding of national elections. The candidates also pledged that should they be selected for the executive authority, they will present to the relevant oversight authorities a declaration of their own movable and immovable assets inside and outside of Libya, as well as those of their spouses and minor children.

Candidates legally undertake not to stand on 24 December election and signed a legally-binding affidavit confirming their conformity to the existing Libyan nationality law.

During the course of the February 1-5 meeting, the UNSMIL will invite all candidates for an interactive session with the LPDF members to allow the candidates the opportunity to lay out their vision on implementing the Roadmap agreed upon by the LPDF, and to respond to questions posed by the LPDF members.

In the lead-up to the interactive sessions with the candidates and in the spirit of transparency and inclusivity, the Mission will conduct a Digital Dialogue with the Libyan public to collect questions that will be presented to the candidates.

North Africa Post's news desk is composed of journalists and editors, who are constantly working to provide new and accurate stories to NAP readers.
NEWER POSTOutcry in Tunisia over harsh jail sentence to three people for smoking pot
OLDER POSTPolisario guilty of car trafficking in Algeria, impunity for traffickers