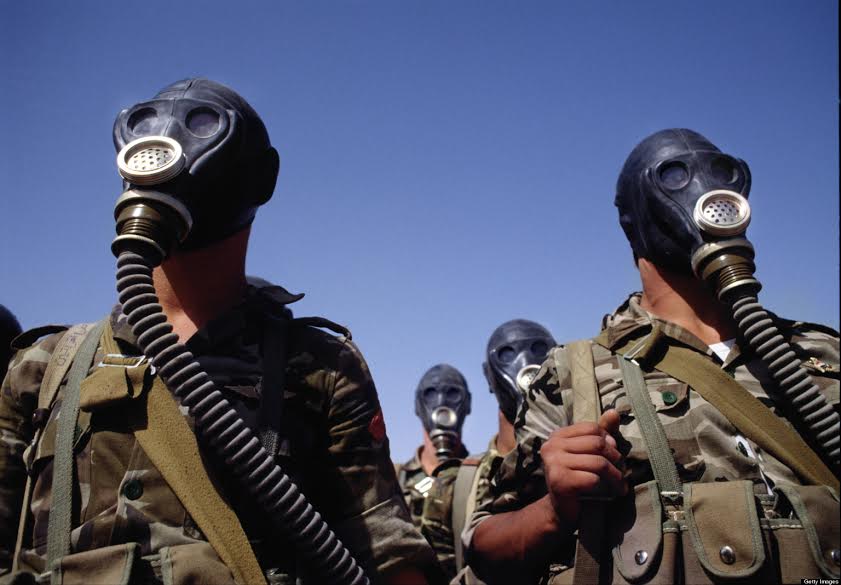 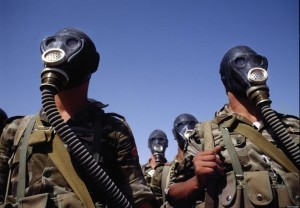 The Organization for the Prohibition of Chemical Weapons (OPCW) has called on Egypt and Israel to emulate Syria and join the convention banning chemical weapons. Both countries are believed to be in possession of chemical weapons and the head of OPCW Ahmet Uzumcu thinks that it is time for them to “reconsider” their decision.
The 1993 Chemical Weapons Convention was signed by many countries but some failed to ratify it. The reported use of chemical weapons by the Assad regime generated a global outcry even though it denied the allegations.
Israel is a signatory to the convention and also has a status of an observer at the OPCW. It has not ratified the convention. It wants to be sure of the situation in the Middle East before ratifying it because it feels that it’s under threat from neighboring states.Intelligence Minister Yuval Steinitz said in September that Israel would be ready to discuss the issue when there was peace in the Middle East.
Ahmet Uzumcu stated that “since Syria has become a member country, I think (Israel) can reconsider”. He added that three countries “are very close to membership” before hoping that “others will reconsider their positions”.
Egypt used its chemical weapons during the 4year Yemeni civil war from 1963 to 1967. It has played the role of a supplier in the past when it provided Baghdad in the 1980s, under Saddam Hussein’s regime, with nerve agents. There have also been claims that Damascus was also supplied with mustard gas in the 1970s.
The allegations of the usage of chemical weapons in Syria have reignited the need to put an end to such weapons. States are nevertheless reluctant to subdue to OPCW’s pressure to sign and ratify the convention.