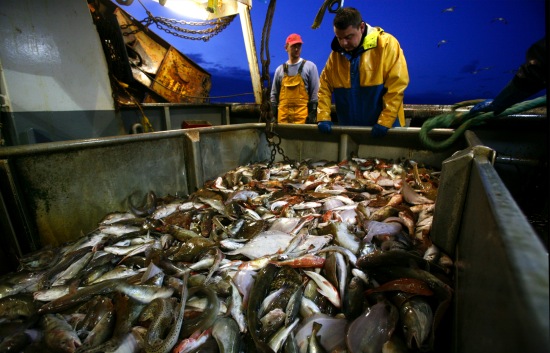 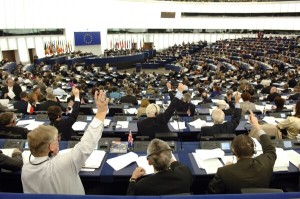 A new fisheries agreement between the European Union and Morocco has finally been approved on Tuesday by the European Parliament after two years of long and arduous negotiations.
The new four year fisheries agreement, approved at a plenary session by 310 votes to 204, with 49 abstentions, will allow fishing vessels from 11 EU countries, mainly Spain, to fish in Moroccan waters in return for an annual EU payment of about €40 million, including €14 million earmarked to support the development of the Moroccan fisheries sector. Some €30 million will be provided through the EU, while an estimated €10 million will be paid to the Moroccan state in fees by ship-owners intending to fish under the agreement.
The EU-Morocco friendship group at the European Parliament described the vote as a victory. Major European parliamentary groups were in favor of the new fisheries agreement arguing that it fully meets the criteria established by the European Parliament for a sustainable and environment-friendly fishing.
On the contrary, the Greens and the extreme leftist parties were opposed to the deal on grounds that the agreement allows fishing in the waters of the disputed Western Sahara.
“This is an excellent deal for both sides, which fulfils all the conditions requested by the European Parliament in its 2011 resolution, by ensuring both environmental sustainability and a proper return for the EU budget contribution,” rapporteur Carmen Fraga Estévez (EPP, ES) said as reported in EP press release.
To those who expressed reservations or voted against the agreement on the grounds that “it does not respect international law provisions, as it does not exclude the waters of the Western Sahara coast”, the rapporteur said “Morocco will have to prove that this money is invested in a way that benefits the Sahrawi population.”
Morocco repeatedly rejects the accusations that it is exploiting the resources of the Sahara, mostly fishing and phosphate, to the advantage of the Northern parts of the country.
The North African country, which proposed an autonomy plan for the Saharan provinces, has recently presented a development model for these provinces providing for public and private investment worth € 13.2 billion over ten years.
Besides Spain, the 10 other EU member states with an interest in this agreement are Portugal, Italy, France, Germany, Lithuania, Latvia, the Netherlands, Ireland, Poland and the United Kingdom.