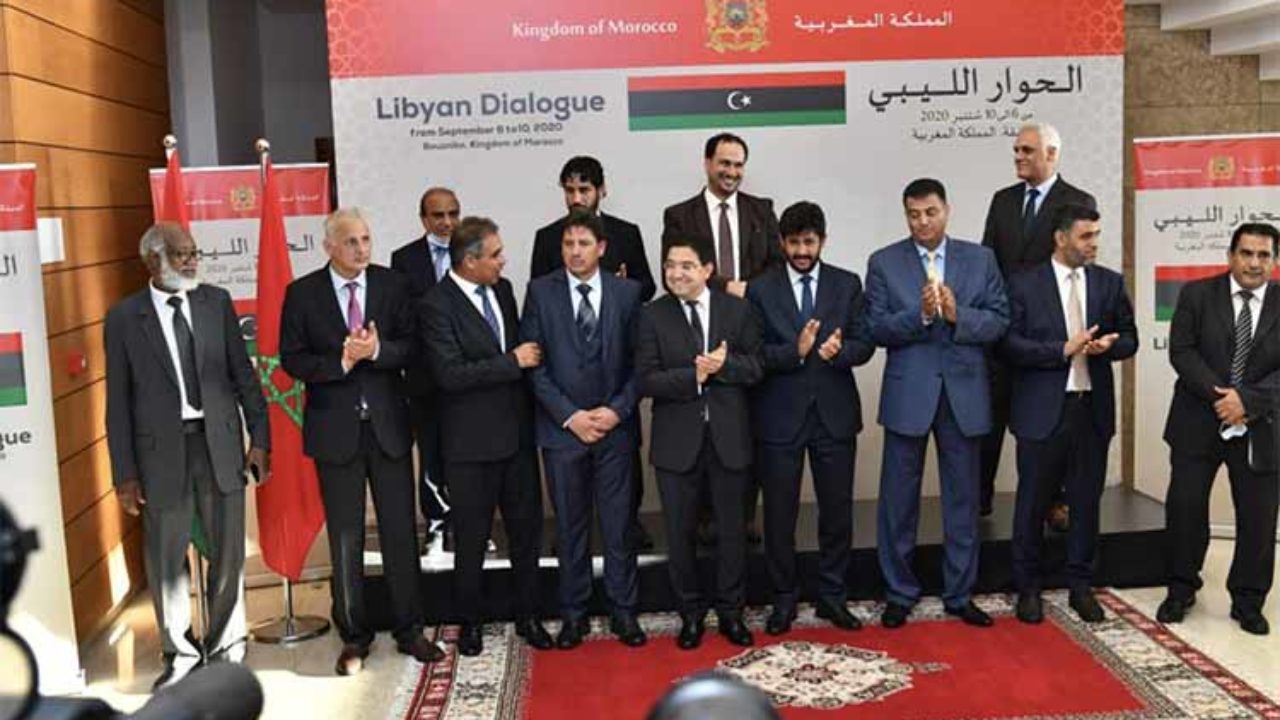 Libya: Morocco to host another meeting of representatives of High Council of State & HoR 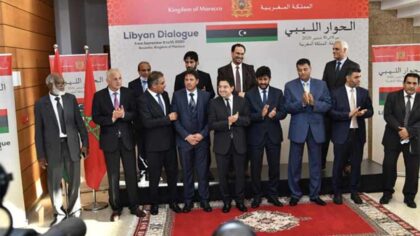 Representatives of Libya’s High Council of State and of the Tobruk-based Parliament are expected to meet on Friday Jan. 22 in the Moroccan city of Bouzkina (near Rabat) to discuss the appointment to several senior key positions, according several press reports.

Libyan rivals held several meetings in the Moroccan cities of Bouznika, Skhirate and Tangier to discuss ways of ending violence, divisions and preserving the country’s unity and sovereignty.

The new Bouznika meeting comes after participants at the Libyan Political Dialogue Forum (LPDF) approved on Tuesday the mechanism for selecting a new united executive authority from all regions of the country, ahead of national elections slated for 24 December 2021.

She described the interim political leadership deal as “the best possible compromise” as it “respects the regional dimension and …encourages people to work across the divide and across regions, in order to strengthen understanding and to build unity in the country”.

The oil-rich country has been divided into warring factions since the overthrow of President Muammar Gaddafi in 2011, with bloody conflict between the UN-recognized Government of National Accord (GNA) in the west, and the Libyan National Army (LNA) in the east.

Since 2015, Morocco has been at the forefront of countries advocating for a political solution ushered by Libyans themselves, away from foreign intervention and the upcoming meeting will confirm Morocco’s efforts geared towards the settelement of the Libyan crisis.