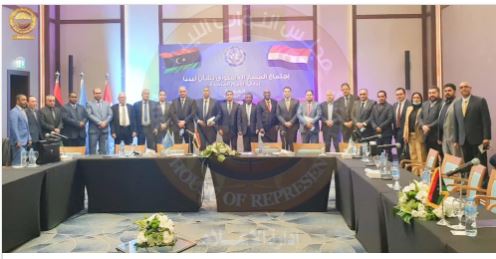 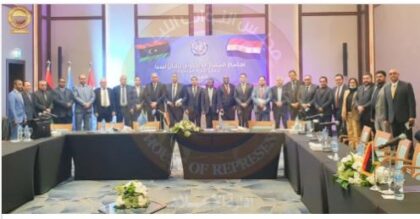 The Libyan Political Dialogue Forum (LPDF) approved on Tuesday the mechanism for selecting a new united executive authority for the entire country.

The UN announced that the participants in the inter-Libyan dialogue have agree on a mechanism to select the future leaders of the transition government that will oversee the elections scheduled for December 24, 2021.

Scheduled for Monday, the vote of the selection mechanism of the unified Libyan authority was extended to Tuesday, January 19 and won a 70% majority of the votes of the members of the Libyan Political Forum.

The vote took place by phone or courier due to the Covid-19 pandemic. According to a statement by the United Nations Support Mission in Libya, 72 out of 74 members of the Forum participated in the vote. 51 voted in favor, 19 against, with two abstentions.

The UN’s proposal to break the deadlock was seen by Stephanie Williams, the acting UN Special Envoy, as “the best possible compromise”. According to her, it “respects the regional dimension and encourages people to work across divisions and regions.’’

Under the proposal, each of the three Libyan regions should present its list for the next executive. To be accepted, each list must be accepted by 17 members of the Political Forum: seven members from the West, six from the East and four from the South. The list that receives 60% of all votes in the first round will be nominated, otherwise a second round will be necessary. The mission of this unified authority will be “temporary”. It will be replaced by “a democratically elected government” on 24 December next, recalled Stéphanie Williams.

However, voices are being raised in Tripoli to denounce this mechanism. GNA leader Fayez el-Sarraj announced Tuesday the creation of a new security apparatus in Tripoli with several disputed militia leaders at its head.

A coalition of pro-Sarraj militias, acting under the name “the Tripoli Defense Force”, supports Sarraj’s position. On Tuesday, it addressed a statement to the UN Secretary General, Ambassadors of the Permanent Members of the Security Council and Heads of Mission of the countries sponsoring the LPDF, in which it rejects the mechanism adopted for the selection of the next executive by the Libyan dialogue forum.

The “Tripoli Defense Force” accuses some members of the UN mission in Libya of “interfering in the political process and influencing the vote”.

Meanwhile, the Delegation of the European Union, together with the diplomatic missions of the EU Member States in Libya, issued a statement following the approval by the LPDF of the mechanism for choosing Libya’s next temporary interim government, welcoming the move as an “important” decision to lay the ground for what the Libyan people deserve: a unified transitional government working on restoring basic public services and preparing the country for national elections on 24 December 2021.

“While we welcome today’s achievement, we reiterate the responsibility of Libya’s main stakeholders in moving forward towards the stabilization of the country and working for the general interest of all Libyans,” the EU statement said, adding that “Libya needs urgent decisions to consolidate the ceasefire, stabilize and relaunch the economy, restore public services and improve the living conditions of the Libyan people.”