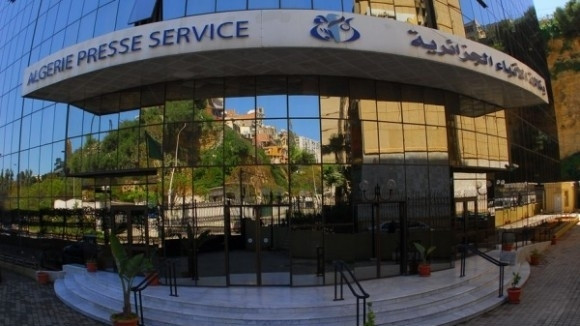 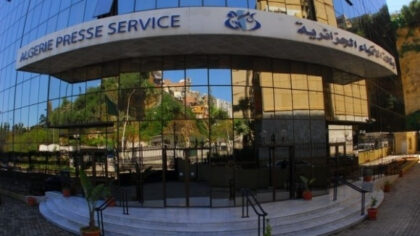 Algerian news agency refuses to pull its head from the sand as it continues to recycle fake news on an imaginary war in the Sahara.

In a recent story, the agency said that Morocco refuses to acknowledge that there is war in the Sahara because that would entail recognizing the Polisario.

Moroccan Foreign Minister Nasser Bourita has in fact recognized the Polisario as bandits that block crossings and engage in all sorts of crime.

Algerian media thinks that in 2021 it is easy to hide a war if there is any. Moroccan forums specializing in army websites said that satellites so far showed that no belligerent armed groups or vehicles managed to enter the buffer strip where they will be legitimate targets as part of self-defense.

Speaking of a war and reciting monotonous statements of the Polisario separatists without fact-checking has been a common practice by Algerian media which resorts to imagination when it cannot corroborate its reporting.

In fact, fake news is a practice espoused by state-owned media like the official Algerian TV channel which recently made a set up to portray firing in the sky claiming exclusivity of a war in the Sahara.

The recent diplomatic victories by Morocco has plunged Algerian media and pro-army analysts into a state of frenzy which led them to reveal the real role of Algiers as the genuine party in the Sahara dispute.

After they were compelled to leave the Guerguarat crossing on the sound of the Moroccan boots, the Polisario has been using a language reminiscent of that of gangs publishing daily statements speaking of fictional victories, where in fact the reality hasn’t budget.

Meanwhile, Moroccan media responded by going to the spots that the Polisario and Algeria claimed to be bombarded and showed business as usual while traffic has peacefully resumed on the Guerguarat border crossing few hours after it was reopened by the army.

According to observers the media fake news about an ongoing war is more directed towards the disenchanted population in the Tindouf camps whose aspirations for better lives is hijacked by the Polisario militias.

Unrest has been growing in the camps as the youth denounces the corruption within the Polisario ranks. Creating an imaginary war is seen as a tool to calm dissent in the camps.