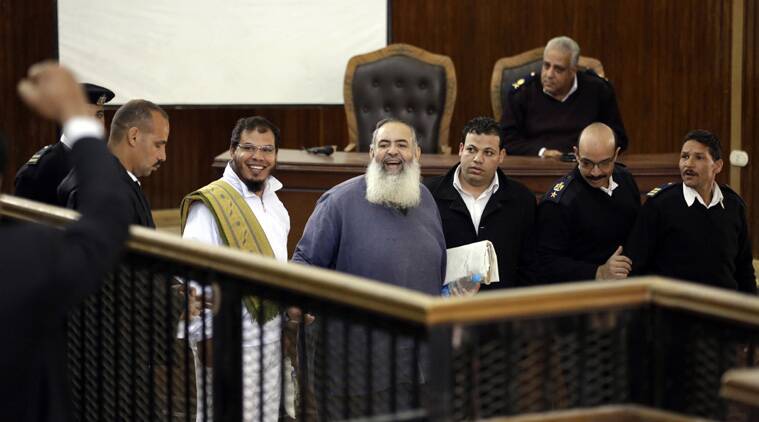 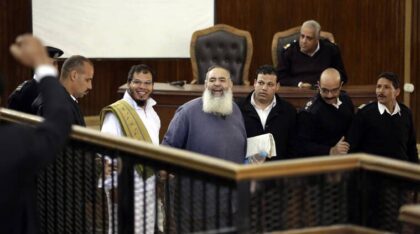 A court in Egypt has ordered the seizure and confiscation of assets of 89 members of outlawed Muslim Brotherhood, including former late President Mohamed Morsi.

“The Court for Urgent Matters in Cairo ordered the seizure of the assets of 89 leaders and members of the Brotherhood and the heirs of Morsi, and their transfer to the treasury.” government-controlled Akhbar al-Youm reports.

Muslim Brotherhood group, formed in 1928, has been in distress and outlawed following the ascension to power by incumbent leader Fattah al-Sisi.

Hundreds of leaders of the organization have been arrested and many were handed death sentence or life imprisonment. Morsi who passed away in June 2019 while appearing before a court, was handed multiple sentences includinf death penalty.

Justice Minister, the head of the Land Registry and the Central Bank chief have been tasked to transfer the seized assets to the state’s treasury, El-Youm El-Sabee reports.