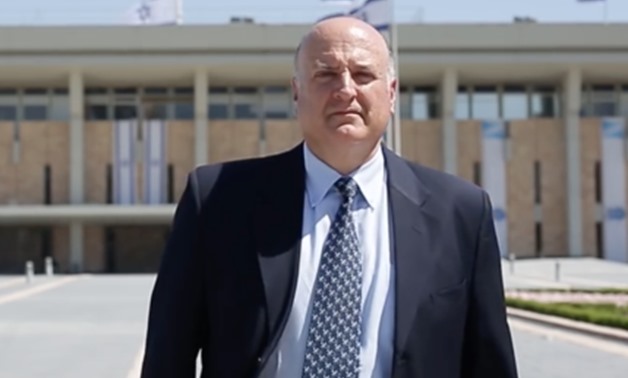 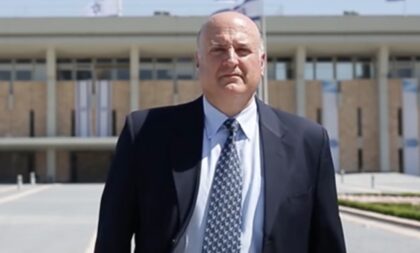 Israel has designated its former ambassador to Egypt David Govrin as a temporary head of its liaison office in Rabat, which will resume after the two countries signed a landmark agreement brokered by the US administration in December.

Govrin will fly to Morocco to open the liaison office in the upcoming weeks, the Israeli foreign ministry said, adding that he will serve as a temporary “chargé d’affaires.”

The liaison office has been operational from the 1990s until 2000 when Morocco closed it in reaction to the Palestinian Intifada.

The two countries resumed ties last month and a senior Israeli delegation visited Morocco to reiterate commitment to the deal and explore means to further boost bilateral cooperation in fields of technology, agriculture, industry and tourism.

Members of the Moroccan cabinet and their Israeli counterparts held talks following the deal to identify cooperation prospects.

Reports said that direct flights will resume by mid-January but the Moroccan royal airlines has yet to confirm the news.

Morocco hopes the deal will help attract some 200,000 Israeli tourists in 2021, especially as Israel hosts a Moroccan Jewish diaspora estimated at more than 1 million.