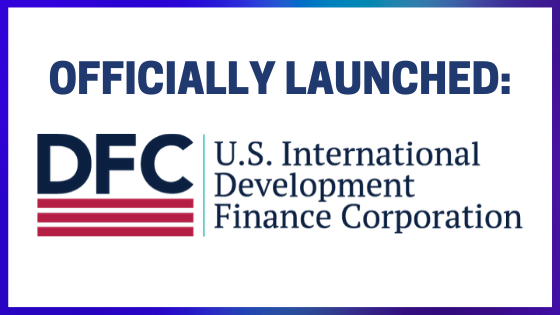 American DFC to open branch in Dakhla as African platform 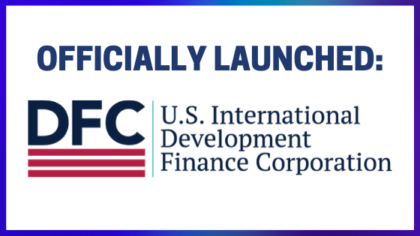 The US International Development Finance Corporation (DFC) will open a branch in the city of Dakhla which will serve as a platform for all its operations towards the African continent.

This initiative confirms Dakhla’s vocation as a link between North Africa and Sub-Saharan Africa and a major economic hub, as planned in the development model of the southern provinces, spearheaded by King Mohammed VI, Foreign Minister Nasser Bourita pointed out Sunday during the visit by a high-level US delegation to the premises of the future US Consulate General in Dakhla.

The DFC is planning $5 billion investments in Morocco and across the region through the funding of several projects seeking to strengthen Morocco’s role as an economic hub for the African continent.

During this historic visit, Mr. Boehler announced the opening of a Prosper Africa office to be based in Morocco.

Through the Prosper Africa initiative, the U.S. Government will inject $1 billion in new two-way trade and investment deals between the US and Morocco, as well as countries across North Africa, over the next four years.

DFC also signed a memorandum of understanding (MOU) with Morocco, pledging to invest $3 billion over the next four years in projects in Morocco and in co-investments with Moroccan partners for projects in Sub-Saharan Africa.

The US Agency for International Development (USAID) is also planning to designate Morocco as the North Africa regional hub for its new continent-wide Prosper Africa trade and investment program.

DFC will also invest $1 billion in projects aimed at advancing women’s economic empowerment in the Middle East and North Africa.

“Morocco’s leadership on the continent combined with its vibrant and growing economy make the country an ideal base for Prosper Africa as well as create exciting opportunities for DFC investment,” Boehler had then said.

The US consulate in Dakhla, to be inaugurated soon reflects the United States’s desire to develop trade and human relations with Morocco, as put by Bourita.