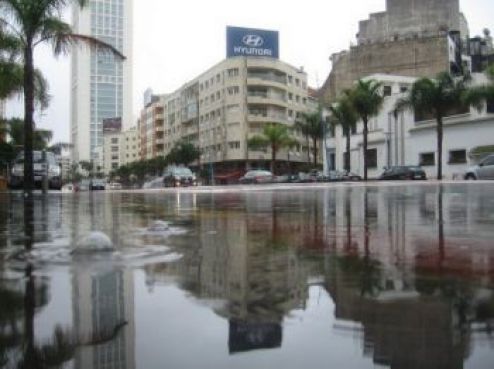 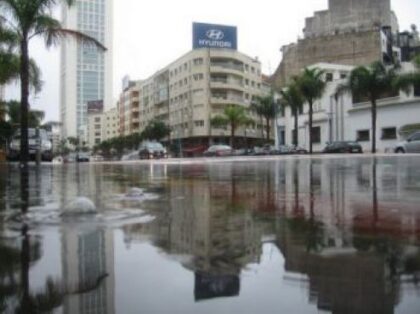 Morocco is witnessing abundant and more evenly distributed rainfall this year auguring well for the agricultural season after years of draught that affected output especially in the southern region.

Dams especially in drought hit areas such as Souss are being filled and five of the biggest dams in the country have already hit their maximum capacity.

Rainfall is critical to Morocco’s growth as a lack of it may reduce economic growth by up to one percentage point.

A good agricultural season also means less wheat imports, as Morocco is one of the biggest importers of this commodity. This may reduce Morocco’s trade deficit and boost farm products exports.

On the other hand, the torrential rains have unveiled infrastructure dysfunctions in many cities where citizens woke up to flooded streets.

In Casablanca, a video of a dilapidated house collapsing due to rain went viral along with images of flooded streets, blocked roads and ranting citizens at local officials and the contracting company in charge of sewage clearing.

Morocco’s economy is expected to contract by up to 7.2% in 2020 according to the IMF before improving to 4.5% this year.