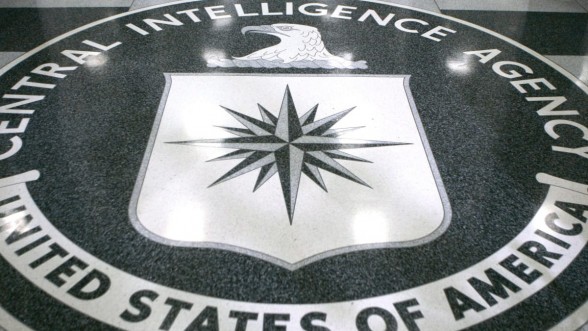 After US administration and Pentagon, CIA adopts full map of Morocco 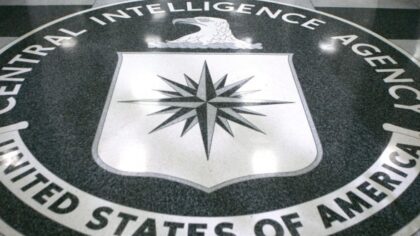 After the US recognition of Morocco’s sovereignty over its Sahara and while the USA is readying to open a consulate in Dakhla, the complete undivided map of Morocco is officially adopted by several American administrations and agencies.

Thus, after the US administration, US embassies, and the Pentagon, the CIA has also updated the Kingdom’s map.

As of Thursday January 7, on official CIA maps, there is no longer any “Western Sahara” geographically separated by imaginary dotted lines from the rest of the territory of Morocco.

The US central intelligence agency is thus following the logical path decided by the country’s authorities.

Just two days after the historic US proclamation recognizing Morocco’s sovereignty over the Sahara, the US Ambassador in Rabat, David Fisher, unveiled, on December 12, 2020, the map of Morocco, including its Southern Provinces, which had been officially adopted by the American government.

“I am delighted to present the map of the Kingdom of Morocco officially adopted by the American government,” the American diplomat had said, during a press briefing.

This map is the “tangible representation” of the historic proclamation made by President Donald Trump on December 10, 2020, which recognizes the sovereignty of the Kingdom of Morocco over its Sahara, the diplomat had said.

The Pentagon made the same update few days later.

NATO also updated the Moroccan map that it posted on its website, including the Sahara provinces.