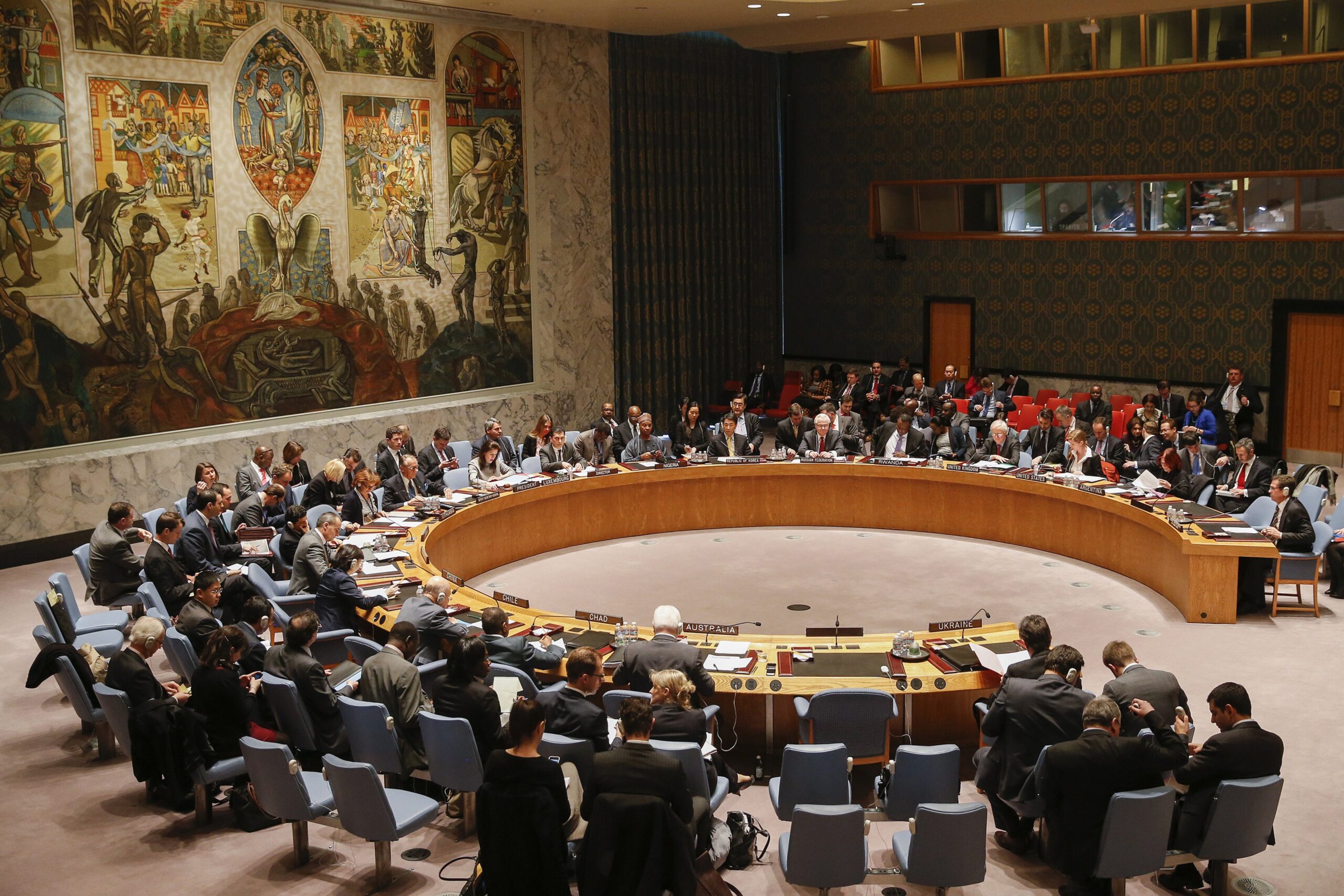 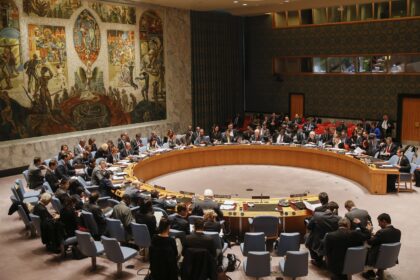 Tunisia, President of the UN Security Council in January, called on the global body to send peacekeeping forces to Libya to support the fragile ceasefire agreed between various factions fighting for the control of the oil-rich North African country.

Tarek Ladeb, Tunisia’s ambassador to the UN, told reporters that he hoped the Security Council’s upcoming session would focus on the progress made in Libya, through political dialogues, Libya Observer reports.

The Tunisian diplomat also indicated that the proposed resolution could be adopted in the January 27 session of the council.

Libya is currently divided between two rival governments: the Tripoli-based UN-backed Government of National Accord (GNA) and the east-based administration led by Field Marshall Khalifa Haftar, both of them sponsored by foreign countries.

The two sides in October agreed after over one year of conflict to lay down guns as part of international efforts to settle the Libyan political crisis that erupted right after the removal of former leader Muammar Gaddafi in 2011 in a NATO-backed revolution.

The ceasefire backed by global powers has been in jeopardy after an armed clash erupted last Sunday south of the country as GNA forces opened fire on Haftar’s forces who tried to take control of a major road near a military base under GNA’s command.

UN Chief Antonio Guterres last week called for an international monitoring mechanism of the ceasefire in Libya. In a report to the Security Council, Guterres argued that this mechanism could achieve consolidation of the truce in the country.

Guterres also indicated that the Libyan 5+5 Joint Military Commission made of the rival sides that had agreed on the ceasefire had called for Security Council support with a UN-supervised monitoring mission of unarmed personnel, Libya Observer notes.