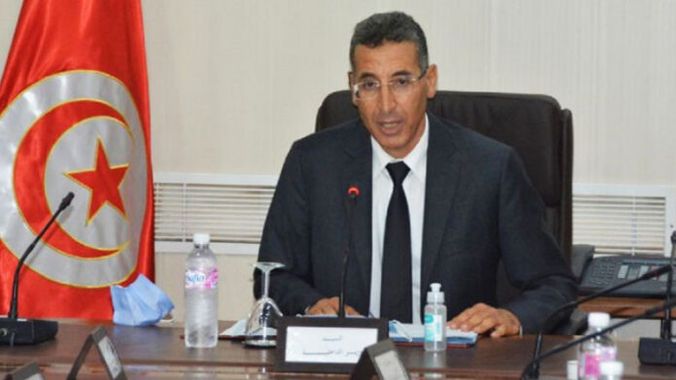 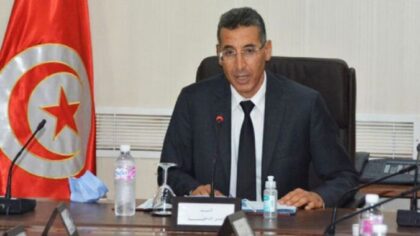 Tunisian Prime Minister Hichem Mechichi Tuesday kicked Interior minister out of the cabinet without giving explanations, amid speculations of a likely cabinet shakeup.

A statement announced Taoufik Charfeddine’s removal, indicating that Mechichi himself will supervise the department until the appointment of a replacer.

The statement did not provide reasons for the sacking but, local radio Mosaique fm, reported that Charfeddine was sacked for preparing a reshuffle at key security positions and the dismissal of some top security officials in the police and National Guards without informing Mechichi who is vested, according to the constitution, with the power to do so.

Charfeddine is the third minister in Mechichi’s cabinet to be removed following the sacking of culture and environment ministers.

Mechichi is expected to conduct a cabinet reshuffle, four months after forming the government made of technocrats.