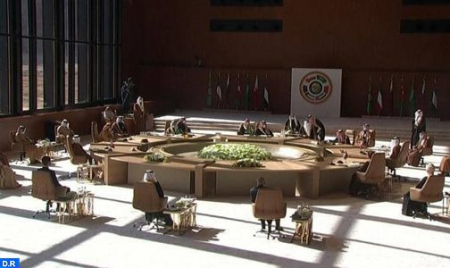 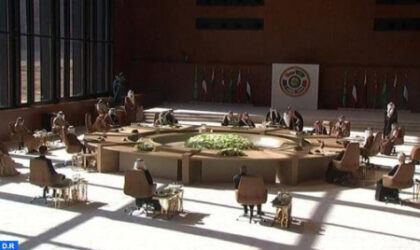 Morocco has expressed hope that the 41st summit of the Gulf Cooperation Council, held Tuesday in the Saudi city of Al Ula, would lead to the reunification of the countries of the region, rebuild mutual trust, and foster unity between the council’s members.

In a statement released Tuesday evening, the Foreign Ministry underlined the relations of sincere consideration and strong ties binding King Mohammed VI and his brothers, the leaders of the Gulf countries, and expressed Morocco’s hope to see the initiatives made at the 41st summit lead to the reunification of the countries of the region, rebuilding mutual trust and consolidating unity between these countries.

Morocco also welcomed the positive development of relations between Saudi Arabia and Qatar as well as the signing of the Al-Ula Declaration, said the statement.

The Final Declaration of the 41st GCC summit meeting states that the GCC leaders will continue the march of unity and cooperation in order to achieve common interests to serve their peoples, tighten their cooperation, and consolidate security and stability in the region.

The Al-Ula summit marks the end of the blockade imposed on Qatar since June 2017 by a Saudi-led coalition including the UAE, Bahrain, plus Egypt.

Morocco likewise commended the efforts conducted by Kuwait that made this reconciliation possible, as well as the constructive role played by the United States to this end.

At the end of the GCC summit, diplomatic relations between Qatar and the four countries that had boycotted it for more than three years were fully restored.

At the opening of the summit, the GCC countries signed an agreement “of solidarity and stability” to ease tensions between Qatar and its neighbors, mainly Saudi Arabia, the UAE, Bahrain and also Egypt.