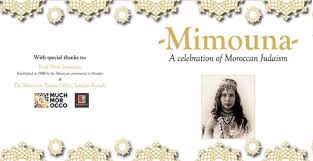 According to Jerusalem Post, this agreement will focus on the importance of the Jewish heritage, and the Moroccan identity and culture.

The two sides will organize virtual conferences on Jewish heritage and launch regional cooperation initiatives, in addition to shooting videos on this heritage in both English and Arabic, the Post said.

AJC delegations have attended and held numerous conferences with the Mimouna Association in Morocco in recent years. AJC has also an international association agreement with the Council of the Jewish community of Morocco, which is the coordinating body of the Moroccan Jewish community.