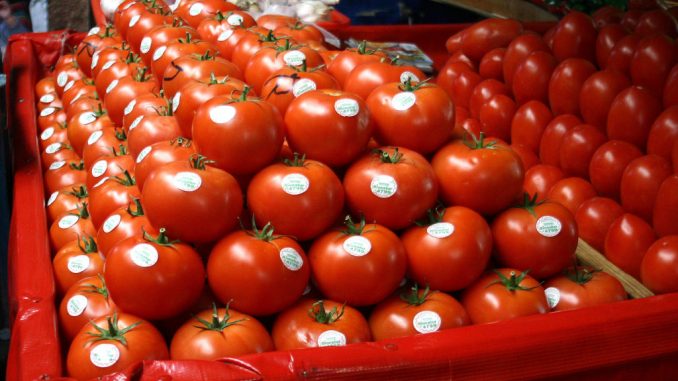 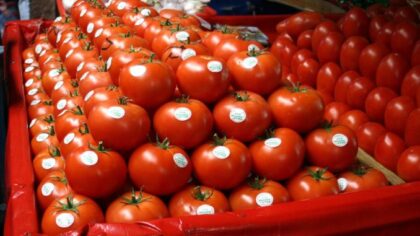 Russia is waving a ban on Morocco’s tomatoes citing the Pepino Mosaic virus in a move that Moroccan farmers have described as a protectionist measure.

Speaking to state news agency TASS, head of an agency that monitors agricultural exports claimed that Moroccan tomatoes exported from trade hub the Netherlands had the Pepino Mosaic virus and raised the possibility of banning tomato imports from the Kingdom.

The Russian official said that he asked Moroccan agriculture officials to determine the areas that are virus free adding “as long as they have not showed us these areas, the situation will further deteriorate and we will be obliged to impose restrictions.”

Moroccan tomato exporters contacted by Le360 said that Russia is overreacting and that the virus poses no danger to human health.

They described the Russian intent on imposing restrictions on Moroccan tomatoes as a non-tariff barrier by Russia to protect its local produce.

They pointed out to the competitiveness of Moroccan tomatoes benefiting from propitious climatic conditions.

Morocco is the third tomato supplier in Russia preceded by Azerbaijan and Turkey.