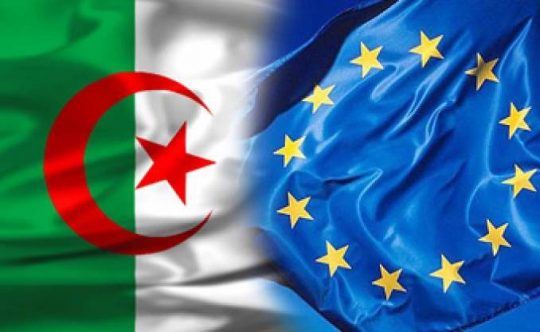 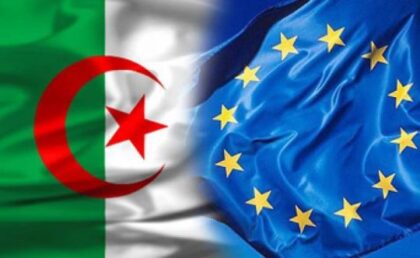 The European Union has, in a confidential note, put the finger on the main problems of Algeria in particular the absence of economic strategy.

EU economists refer to Algeria as “a ticking time bomb” when talking about the “most unstable country in North Africa after Libya,” says a French expert in an analysis he conducted in June 2019.

In this analysis, unveiled lately by algeriapartplus.com, the expert warned the European Union delegation in Algiers against “the nightmarish consequences of an economic collapse” of the most populous country in the region.

The note, drafted by Hervé Bougault, director of the French Development Agency (AFD) in Algiers, in June 2019, mainly analyzes the major weaknesses of the Algerian economy in the midst of political turmoil. Algeria is on the verge of bankruptcy and could bring regional stability in its fall, warned the note, which is still poignantly topical, comments the Algerian website.

The absence of a ministerial portfolio for economy and “without a comprehensive strategy, the government would find it difficult to support a new model of economic growth. This absence makes dialogue on economic policy with the European Union difficult,” underlines the confidential note drafted only four months after the outbreak of Hirak that brought down President Abdelaziz Bouteflika in April of the same year.

The same document does not hesitate to highlight the disconnection of the Algerian popular protest movement, known as Hirak, from the economic challenges which are, however, determining for the future of Algeria. The confidential note destined to the European Union delegation in Algiers thus noted “the absence of economic concerns in the demands of the Hirak”.

The note on the other hand expresses the very great concern raised by the economic situation in which Algeria has been slipping since June 2019. “Public and private actors do not wish to engage in an economy that has broken down and fear ‘to be indicted’ following the numerous arrests which have affected the leaders of large companies and national organizations,” underlines the document, which insists on the panic which seized the “central directors of the Algerian administration.”

In this connection, Hervé Bougault states in his note that directors “do not sign new public contracts, bankers are cautious and suspend their financing, and customs officials do not clear customs for fear of being accused of overbilling.”

The memo also deems more urgent than ever a number of reforms to prevent Algeria from sinking into a dramatic economic and financial situation. “Reforms, especially on subsidies, are necessary. However, their repercussions on basic necessities may present a social risk. stakeholders were urged to be cautious to avoid a social explosion,” indicates the French Development Agency’s official, who calls for future reforms to be focused on the promotion of transparency and the modernization of the administration, the modernization of the underdeveloped banking sector as well as the revision of the Moudjahedin’s rent.

However, to carry out these life-saving reforms, Algeria needs new competent leaders to replace the club of gerontocrats who are unable to project themselves onto the realities of the 21st century, competent leaders who will know how to use the country’s potential to overcome external difficulties.

However, when this note was drawn up in June 2019, Algeria still had more than $ 80 billion in foreign exchange reserves and the price of oil was between $65 and $70 a barrel. A year and a half later, Algeria recognizes that its foreign exchange reserves dropped to $29 billion that can only cover 8 months of imports, at a time a barrel of brent stands at around $50 a barrel. This means that the situation is far more explosive than in 2019.