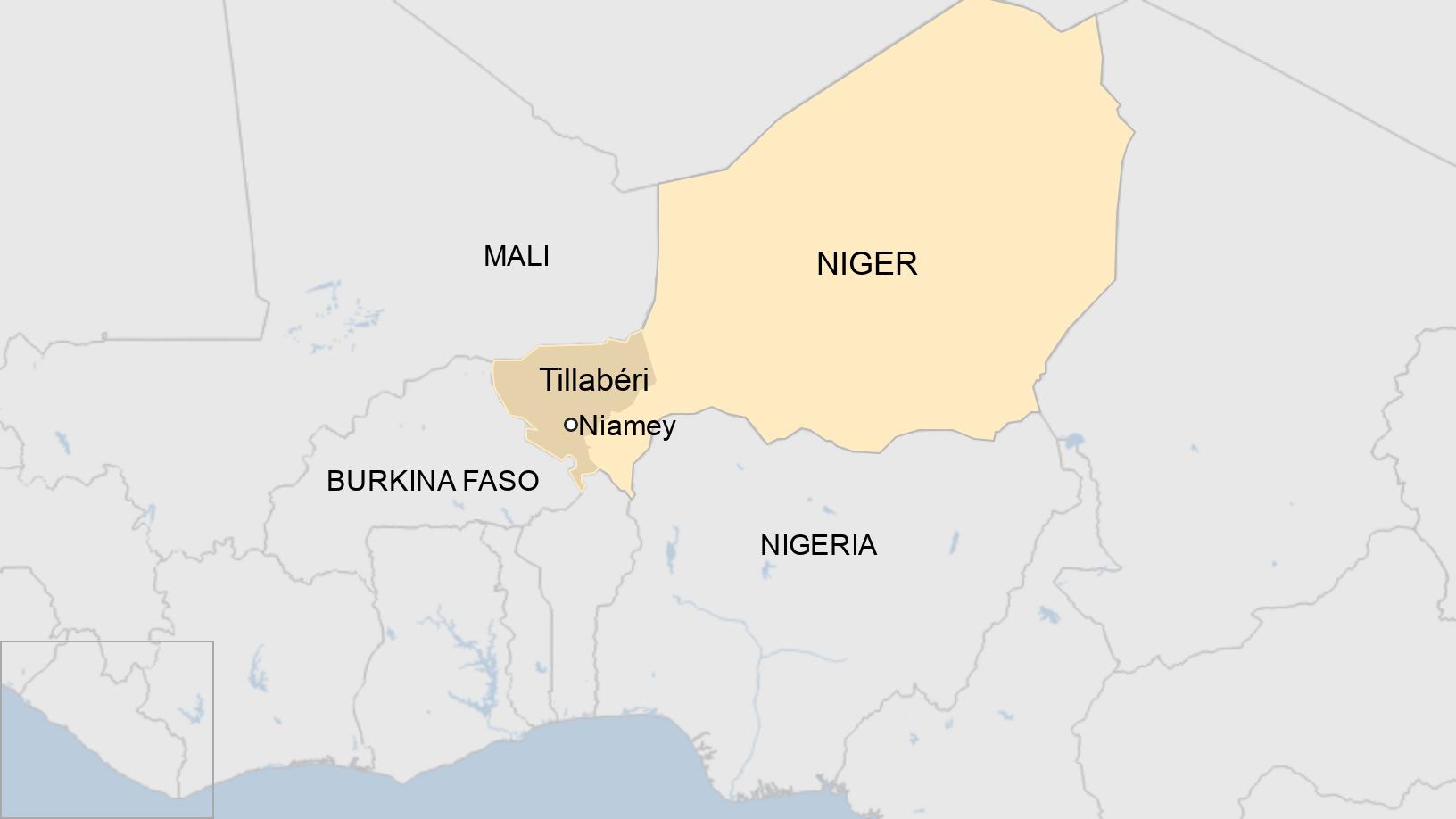 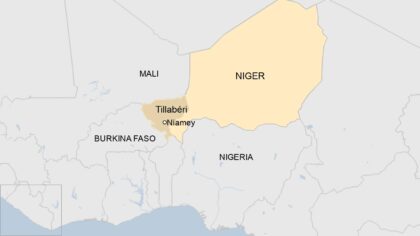 One hundred people were killed in Niger Saturday and Sunday, between the two rounds of the presidential election, while two French soldiers from the Barkhane force were killed Saturday in Mali.

In Niger, the one hundred people were killed in the attack on two villages in the west, one of the worst massacres of civilians in this country and in the Sahel regularly targeted by jihadist groups.

Niger’s Prime Minister Brigi Rafini, who visited the scene of the attacks on Saturday and Sunday, deplored on public television “a disastrous toll”, “a horrible situation”, speaking of “70” dead in Tchoma Bangou and ” about thirty “in Zaroumadareye.

He confirmed the death toll of 100 in total given previously by Almou Hassane, the mayor of Tondikiwindi, a commune that administers the two villages, located in the Ouallam department. The mayor also reported 25 wounded.

The double attack, which has not been claimed, was carried out “by terrorists who came aboard a hundred motorcycles”. To attack the two villages (7 kilometers apart), the attackers split into two columns: while one attacked Zaroumadareye, the other attacked Tchoma Bangou, explained the mayor.

The two villages are located about 120 kilometers north of the capital Niamey, in the Tillabéri region, bordering Mali and Burkina Faso. This region known as “the three borders” has been regularly targeted for years by murderous attacks by jihadist groups.

Mali was also the scene of a terrorist attack that cost the life to two French soldiers from the anti-terrorist force deployed in the Sahel during a mission to eastern Mali. Their vehicle was hit by an explosion of a device, and a third was injured.

Last Monday another three French soldiers had also died in Mali in similar circumstances when their armored vehicle was hit by another explosive device in the vicinity of Hombori, also in the region known as the three-frontier region (with Burkina Faso and Niger).

Hours before the attack in Niger, a group linked to al-Qaeda had acknowledged responsibility for the murder of three French soldiers in a separate attack in Mali last Monday.

During his visit to the scene of the attacks, Niger’s Prime Minister Brigi Rafini promised “investigations so that these crimes are not left unpunished”.

He also affirmed that “the government will very soon take measures to ensure that the populations of these villages are secured under the best conditions”.

The national TV reported that authorities have promised the installation of “a military company” as part of the Nigerien anti-jihadist operation “Almahaou” (whirlwind in local language) “to secure all the threatened villages” in the area.

President Mahamadou Issoufou was expected to chair this Monday an exceptional National Security Council, according to a source in the presidency.

The attacks were perpetrated at the same time as the proclamation of the results of the first round of the presidential election of December 27.

Candidate of the ruling party and former Minister of the Interior Mohamed Bazoumn, who largely led the polls although he will have to go to the second round on February 21 as he failed to achieve over 50 percent of the votes, has promised to step up the fight against jihadist groups.

Seven soldiers were killed on December 21 in western Niger, where the Islamic State in the Great Sahara (EIGS) is regularly rife, and 34 people were massacred on December 12 in the village of Toumour in the south-east, an attack claimed by Boko Haram.

The Tillabéri region has been placed under a state of emergency since 2017. To fight against the jihadists, the authorities have banned motorbike traffic night and day for a year and ordered the closure of certain markets suspected of supplying “terrorists”.

One of the poorest countries in the world, Niger has been fighting for years against Sahelian jihadist groups in its western part and the Islamists of the Nigerian group Boko Haram in the south-east, without succeeding in defeating them, despite regional cooperation and western military aid.

Jihadist attacks in the west and south-east have claimed hundreds of lives since 2010, and caused around 500,000 people to flee their homes (including 160,000 in the west), according to the UN.