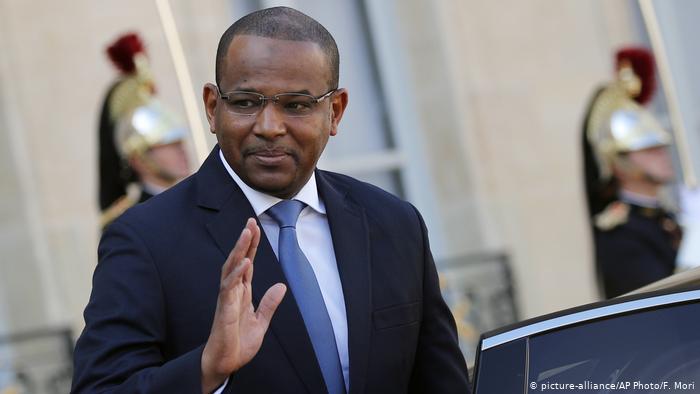 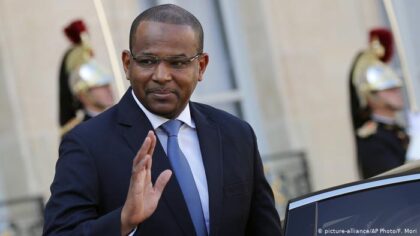 A judicial investigation has been opened against former Malian Prime Minister Boubou Cissé and several others by the Bamako prosecutor in the case of an attack on state security, after several Malian figures were arrested on December 21 on suspicion of fomenting a coup d’état.

On Thursday, Mali’s office of the public prosecutor announced that six people, including Boubou Cissé, were under investigation for “plotting against the government, criminal association, insulting the head of state and complicity.”

Boubou Cissé’s name was in circulation from the beginning before it appeared on the official communiqué of the public prosecutor.

Five of the accused are in custody except for Cisse, whose whereabouts are unknown to authorities.

Former PM Boubou Cissé was in office during the coup d’état of August 18.

The other defendants, arrested as early as December 21, include the artist and radio columnist Mohamed Youssouf Bathily dit Ras Bath; Vital Robert Diop, CEO of the company PMU-Mali; Aguibou Macky Tall, president of Agefau, the management agency of the universal access fund; and Souleymane Kansaye.

The case of Secretary General of the Presidency, Sékou Touré, will be dealt with by the Supreme Court because of his status as a magistrate and his rank of Minister, the public prosecutor’s statement said.

The prosecutor also claims that all these personalities had suspicious contacts and movements within the country. The prosecutor’s office accuses the defendants of acts of sabotage against certain initiatives of the transitional authorities, but does not provide more evidence.