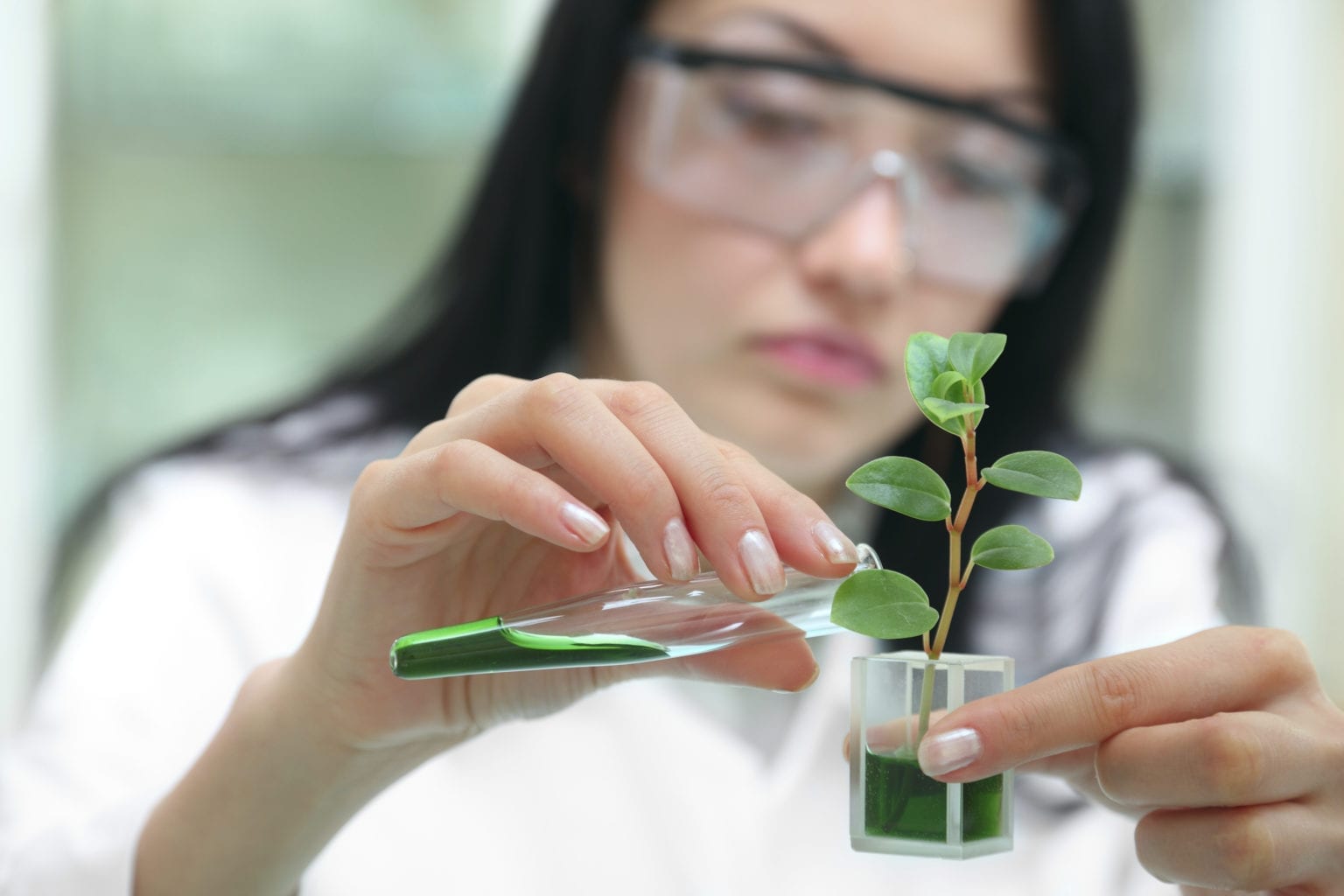 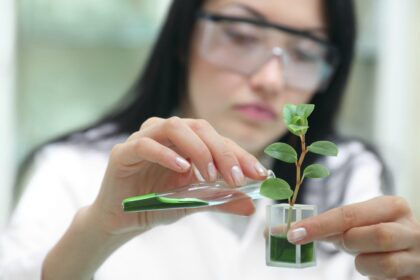 Tunisian women lead UNESCO’s rating of African and Arab women participation in scientific research as 55.1 per cent of Tunisian researchers are female; the largest proportion in Africa and in the Arab world.

The second best ranked Arab country is Kuwait with 53.2%.
This is the second year in a row that Tunisia tops the Arab world and Africa on the UNESCO’s ranking. Last year it achieved almost similar score.

UNESCO also last year in a separate report indicated that 65 per cent of Tunisians with a bachelor degree and 69 per cent of PhD holders were female, Tunisie Numerique notes.