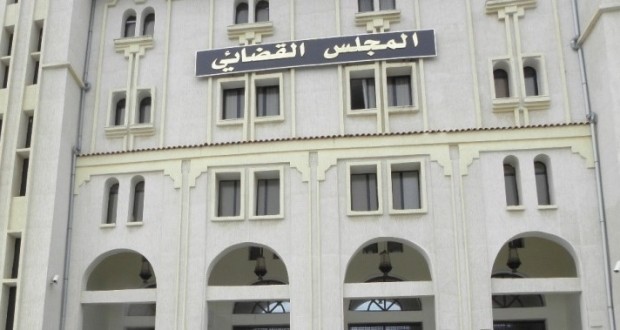 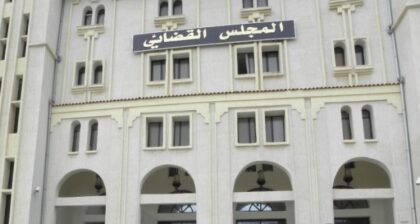 The appeal trial of “Madame Maya”, presented as the hidden daughter of former president Abdelaziz Bouteflika, was held this weekend in Tipaza, west of Algiers. The trial is presented as a symbol of the fight against corruption.

In first instance, on October 14, Zoulikha-Chafika Nachinache (her real name) who was posing as the daughter of the deposed president was sentenced to 12 years in prison and a fine of €40,000 for “money laundering”, “squandering of public funds” and “influence peddling”.

Unknown to the general public, “Madame Maya” is accused of having taken advantage of her status to obtain the support of several senior officials close to the former president. These links would have allowed her to build a financial and real estate empire with the utmost discretion.

Through this appeal, the prosecution is asking for heavier sentences to set an example in the fight against corruption. On Saturday, a detached woman appeared before the judges, denying that she presented herself as the daughter of the president.

“I never said I was the daughter of X or Y”, replies flatly “Madame Maya” who presents herself as a “businesswoman” and who used her married name – Mrs. Belaachi – to “do multiple importation”, in her words.

“How did you acquire the six villas and property in Spain? “asked the prosecutor. No specific answer: “Madame Maya” claims to have sold a flat in France to buy another in Spain, which was then rented out. “The income allowed me to buy others,” she explains. “I have daughters that I wanted to protect, especially as I was condemned by a serious illness,” she insists.

Asked about 17 kg of gold jewelry and large sums of money (nearly a million euros and 30,000 dollars in cash) seized from one of her residences, “Madame Maya” remains evasive.

“You are accused of influence peddling,” the judge reminds her. “We need proof, I refute these facts,” replied the defendant.

The trial also targets a dozen politicians including two former ministers and the former director of police accused of contributing to this vast system of corruption. Among them, Mohamed Ghazi, the former wali of the region of Chlef who claims to have limited himself to “carrying out the orders of the president. I did not steal,” he said in tears, “I did not know this lady.” If he attributed an abandoned forest to Madam Maya, it was “only on the instructions of the president”, assures this former Minister of Labor.

The Tipaza public prosecutor’s office has requested a 15-year prison sentence against “Madame Maya” and 10 years in prison against her two daughters, who are also being prosecuted for “money laundering” and “squandering public funds”.