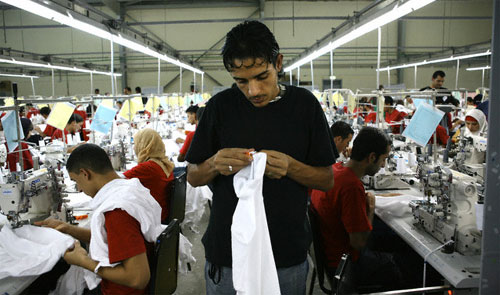 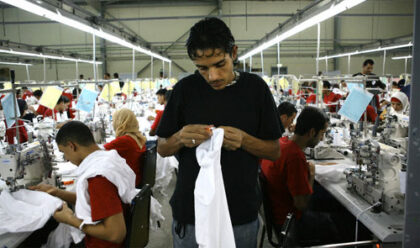 Algeria and Egypt rank among the shortlist of the countries in the world where workers are prevented from exercising their rights while some leaders of various unions are persecuted, the International Trade Union Confederation has said in its rights in the world index 2020.

Both countries feature in Category 5 of the index, which is the worst with regard to lack of the rule of law.

“Most independent trade unions in Algeria and Egypt remained unable to operate because authorities continued to refuse to recognize them, while the governments persecuted some prominent union leaders,” the confederation said.

“At least 27 independent trade unions in Egypt were still seeking to register following their arbitrary dissolution in March 2018,” the report says about Egypt.

“In Algeria, the authorities administratively and without any reason closed the premises of the General Confederation of Algerian Workers (CGTA) on December 3, 2019,” the report says about the situation in Algeria.

“In addition, on October 24, 2019, Kaddour Chouicha, a member of the CGTA leadership, was briefly detained in Oran for his participation in a peaceful rally to demand the release of political dissidents.”

“On December 9, 2019, he was again arrested on false charges as he went to the police station to retrieve his cell phone, which had been confiscated. The next day, following a summary trial, he was sentenced to one year in prison,” the report notes.

While both countries appear in Category 5, the Middle East and North African region is rated as the worst region in the world for workers. The region scores 4.44 over 5, being the highest violation.