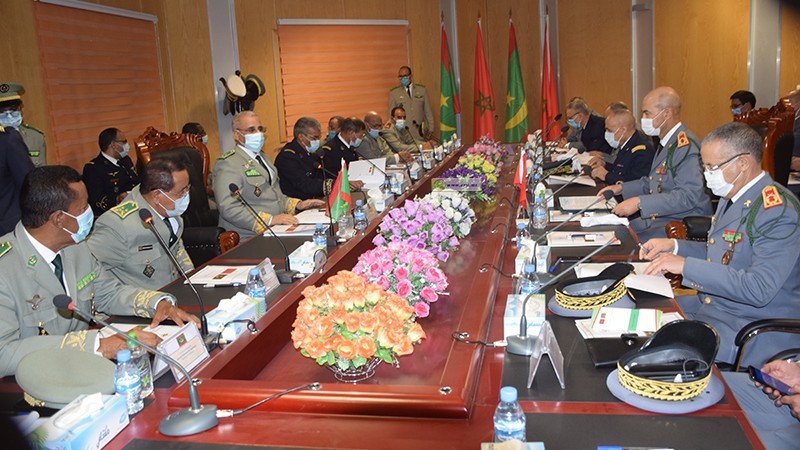 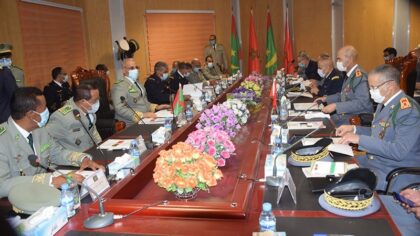 Senior officials of the Moroccan and Mauritanian armies held their second joint committee in Nouakchott focusing on the means to reinforce cooperation to secure their shared borders.

The meeting comes after a three-day visit by Moroccan chief of staff Abdelfattah Louarak to Mauritania leading a senior level delegation.

The importance of this meeting also stems from the recent development in the region, notably the successful intervention of the Moroccan army in reopening a key border passage between Morocco and Mauritania on Nov 13 which has been closed for three weeks by Polisario armed gangs.

Morocco had then extended the fortified wall to the Mauritanian borders preventing once and for all the Polisario militiamen from undermining Moroccan and Mauritanian interests again.

But in a vast Sahel region plagued by all sorts of criminal networks, terrorist groups and traffickers, cooperation between Morocco and Mauritania to foster their joint security is all the more pressing.

The talks are also held at a context Morocco has strengthened its foothold in the region with the US recognition of its sovereignty over its southern provinces where no less than 18 African and Arab countries opened diplomatic missions.