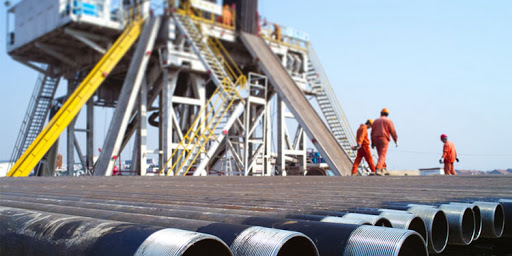 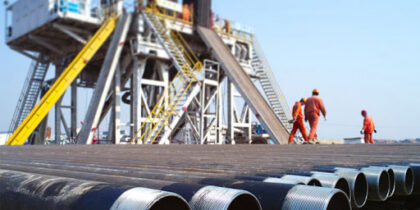 The UK Chariot Oil & Gas company has secured a new offshore exploration license in Northern Morocco. The formal award of the “Rissana” license is expected in 2021, says the oil company.

Under terms of the agreement reached, 75pc interest and operatorship of the Rissana licence will be awarded to a wholly owned subsidiary of Chariot Oil & Gas Limited in partnership with the Office National des Hydrocarbures et des Mines (“ONHYM”) which will hold a 25pc interest.

Chariot is an independent oil and gas exploration group. It holds licenses covering four fields in Namibia, two blocks in Morocco and four licenses in the Barreirin gas Basin offshore Brazil. All of these blocks are currently in the exploration phase.