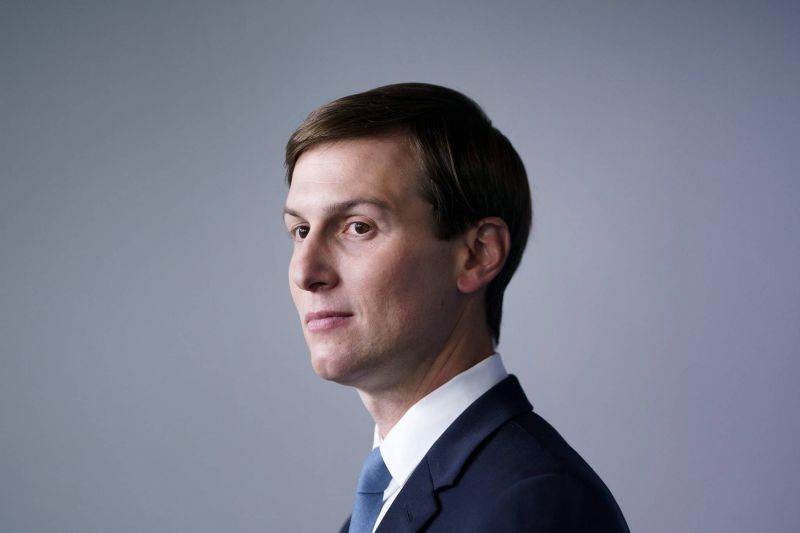 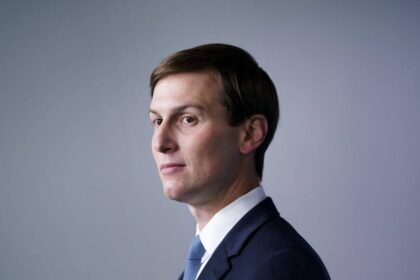 President Donald Trump’s son-in-law and senior advisor Jared Kushner will visit Morocco next week at the head of a US delegation, announced on Tuesday several US press reports citing a top administration official.

The visit will come few days after the United States recognized the full sovereignty of Morocco over the entire region of its Sahara and the announcement of the normalization of Morocco’s relations with Israel.

The sovereign and historic US decision, which was welcomed worldwide, was announced by President Trump in a telephone conversation with King Mohammed VI last Thursday Dec.10.

During the phone call, President Trump also informed the Monarch of Washington’s decision to open a consulate in the Saharan city of Dakhla.

The move will help attract American investments and contribute to economic and social development of the southern Moroccan provinces.

The Sovereign thanked Mr. Trump for this historic support to Moroccan territorial integrity and informed him of the Kingdom’s intention to resume diplomatic relations with Israel, stressing that these measures will not affect Morocco’s steadfast commitment for the just Palestinian cause and for a fair and lasting peace in the Middle East.

According to press reports, Kushner will be coming to Morocco from Israel aboard the first direct flight between the two countries and will be accompanied by an Israeli delegation.