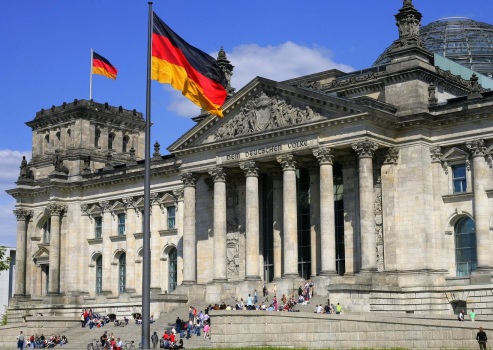 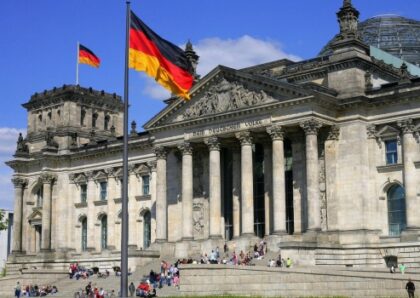 Germany’s foreign ministry welcomed the normalization of ties between Morocco and Israel with US mediation.

In a statement, the ministry described the Moroccan-Israeli move as an “important step brimming with hope for more peace and stability in the region.”

The rapprochement between Israel and other Arab nations that recently announced normalization of ties “would create a new momentum to settle the conflict between Israelis and Palestinians. This impetus should be tapped into,” it said.

On the Sahara issue, Germany said its position has not changed and remains supportive of a lasting and fair political solution that is mutually acceptable between the parties under UN mediation.

As part of the normalization deal, the US recognized Morocco’s sovereignty over the entire Sahara region and announced a plan to open a consulate in Dakhla to support investments.

The US also made it clear that separatism in the Sahara is unrealistic and stressed the Morocco’s autonomy plan as the only basis to reach a political solution.