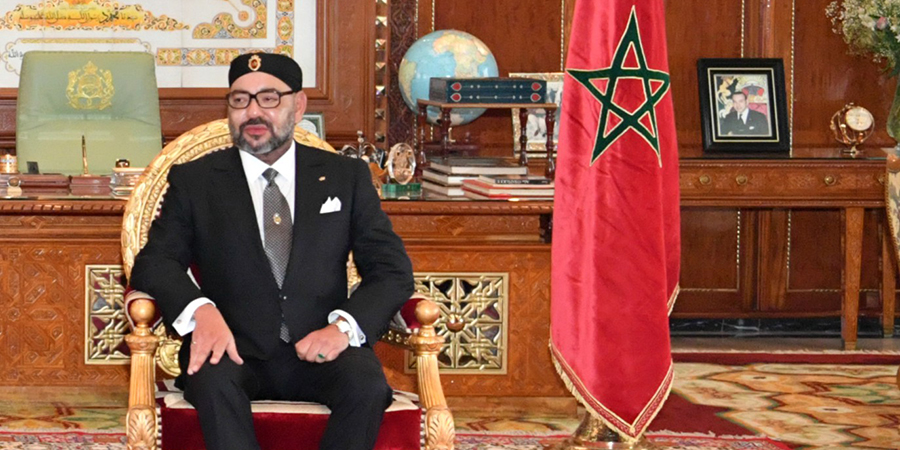 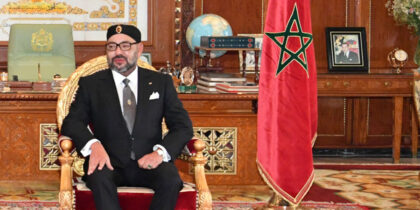 Tebboune,75, tested positive for the coronavirus and was taken to a hospital in Germany to be treated.

“Thanks God, your address to the Algerian people showed that your health condition is improving,” said the Moroccan Monarch in a message.

The long absence of the current Algerian president was seen in Algeria as a déjà vu that prompted Algerians to draw a parallel between his case and that of ailing former President Abdelaziz Bouteflika.

Article 102 of the Algerian constitution stipulates that if the president is incapacitated power should go to the Upper House speaker. The current speaker is 93-year old and is himself prone to medical issues.