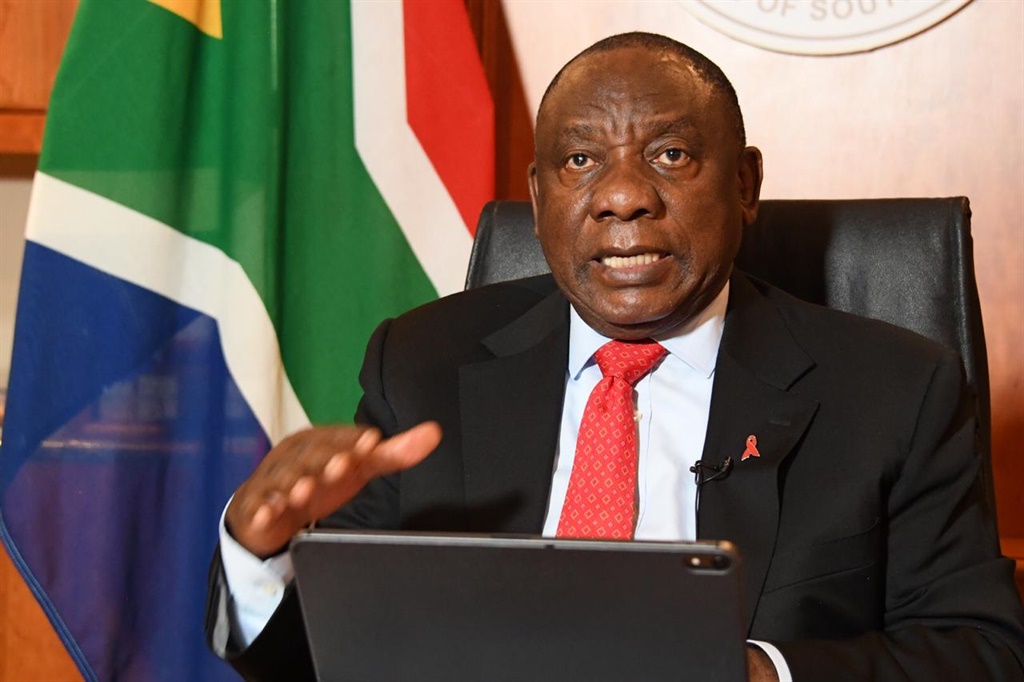 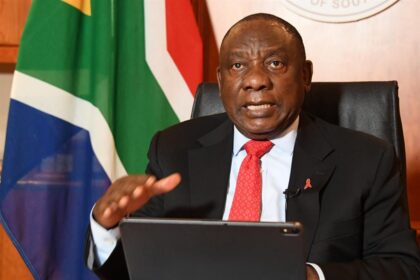 The Polisario Separatist Front is in an embarrassing diplomatic situation with the increase of its isolation in the wake of South Africa joining the circle of countries supporting Morocco’s positions regarding the transgressions committed by the separatists following the events of El Guergarate, wrote electronic newspaper “Middle East Online”.

The news website recalled that South African President and current President of the African Union (AU) Cyril Ramaphosa on Sunday disavowed the Algeria-backed Polisario separatists during the 14th African Union Extraordinary Session of the Assembly on Silencing the Guns, reaffirming the relevance of Decision 693 of the African Summit held in July 2018 in Nouakchott, Mauritania.

Decision 693 enshrines the exclusivity of the United Nations as a framework for the search for a solution to the regional conflict created over the Moroccan Sahara issue, while establishing the Troika mechanism to support the UN-led efforts for the settlement of this artificial dispute.

For Middle East Online, the importance of South Africa lies, in addition to its current presidency of the AU, in the fact that it remained for a long time a great supporter for the polisario, alongside Algeria, which had led African countries to establish relations with the separatist front.

South Africa’s change of stand comes following the violation of laws by the polisario militias and their involvement in blocking traffic at the El Guergarate crossing, Middle East Online noted.

“It is clear that Rabat is making important and unprecedented diplomatic gains,” wrote the website, adding that “it seems that South Africa is now convinced of the danger coming from the risky actions of the polisario, which has compromised international trade flows between Africa and Europe by its provocative acts at Guergarate and jeopardized development efforts in this vital region of the African continent.”

South Africa’s position is indicative of Morocco’s diplomatic successes in isolating the polisario, not only at the African level but also globally, the website noted.